In Honor and Memory of Adrian Lozano 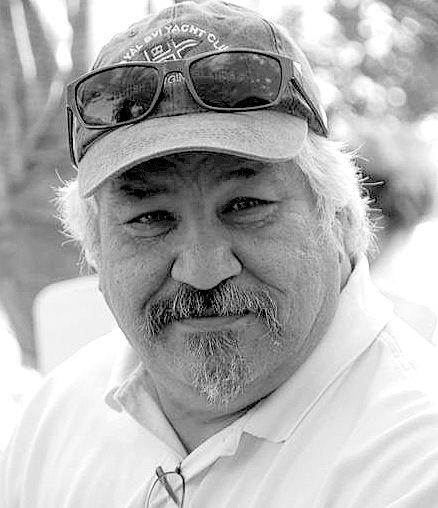 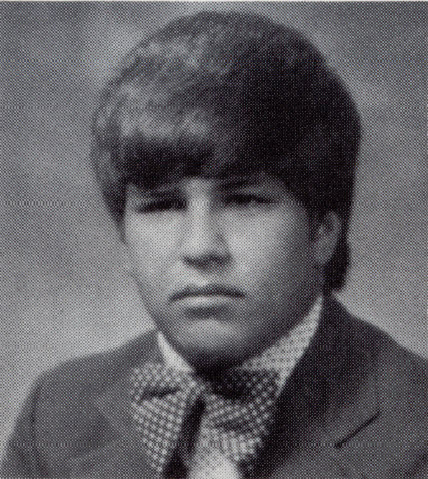 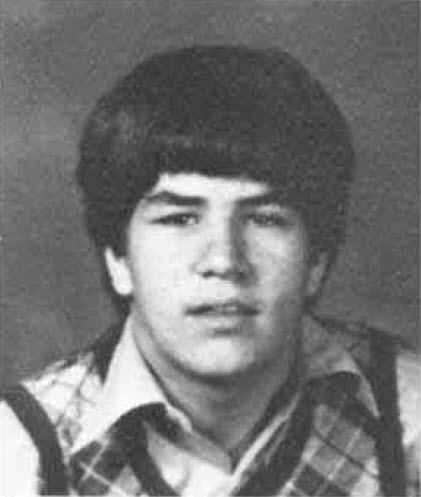 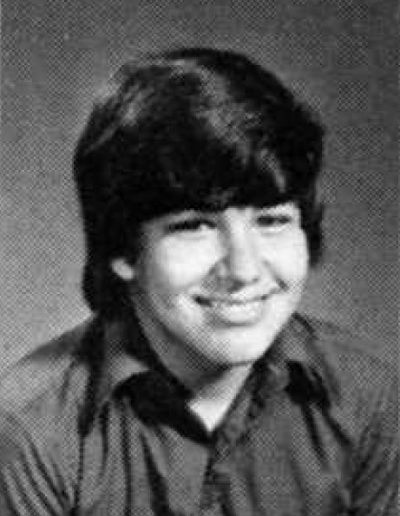 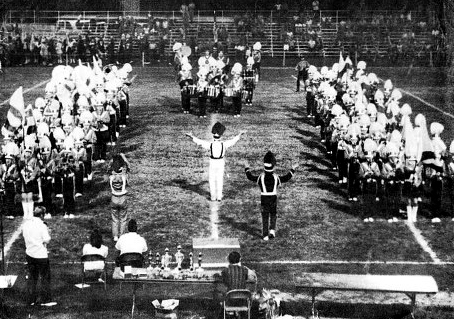 In passing, he leaves to cherish his memory son, Karlos J (Miranda) Lozano of Beaver Dam; grandchildren, Konner Chase and Wesley Michael. He is also survived by his siblings, brothers, Guillermo (Shelley) R. Lozano, Jr. of Coppell Texas, David (Shelley) Lozano of Spring Hill, Fla.; and his sister, Roxanne (Jim) Haayen of Germantown Hills, Ill. Adrian was preceded in death by his wife, Marcia on May 27, 1994; his parents, Rosa B. Schmidt on Nov. 24, 1997, and Guillermo Lozano on May 28, 2001.

On Jan. 5, 1976, Adrian joined the Navy and was stationed in Japan, Hawaii and California. He served our country for 10 years, before relocating to the Madison area. He worked in the Information Technology industries for many years with various large communications companies across the country. Most recently he worked for National Guardian Life Insurance located in Madison in their Customer Service Department. He loved going to work every day, and enjoyed his teammates and colleagues.

Adrian was an avid sports fan, and followed NASCAR, the Green Bay Packers and the University of Wisconsin Badgers. He also grew up loving the Chicago Cubs and had a wealth of knowledge and was a great trivia partner. While in California, he developed a love for skateboarding. His passion was collecting toys, specifically Hot Wheels and NASCAR racing memorabilia.