Did you learn to swim at Haeger Pool?

Many a person can remember when summer was around the corner. This meant it was time to buy a Dundee Township Park District (DTPD) pool pass. Pool passes going on sale was a sure sign that summer was upon us. This got a child and/or parent into any DTPD pool. This included Thresher and Haeger pools. A person could pay as they went. This worked better for visitors.

Who doesn’t remember how they got there. There were many modes of transport and many paths that could be taken. A person could get a ride, drive, walk, or bike to a local pool. Some went with family; others went with friends or met them there.

A new recreation center was built in 1982. A water park was added in 1993 next to the rec center. The pool was built in 1989 and was enclosed all year round in 1992. Also, land was acquired so that Randall Oaks could be expanded. This, plus high upkeep, are a couple of reasons why Thresher and Haegar pools became obsolete and were eventually closed.

The Dundee Township Park District was formed in 1952, through a referendum (that passed), in order to oversee operations of this pool. The pool’s full name is Edmund H. Haeger Memorial Pool and was opened in 1955. It was located in Lions Park in East Dundee. Dundee Township Lion’s Club sponsored the pool and the park in which the pool was located.

In 1972, an air structure known as the “dome” was installed for year-round swimming. The dome was taken down for the summer season. One of this website’s assistant developers, who was called a water bug by one her swim instructors at Thresher, welcomed the ability to continue swim lessons during the winter at Haegar pool. She took lessons in there in the 1970’s. The dome was permanently taken down in the early 1980’s.

Images and Articles of Haeger Pool 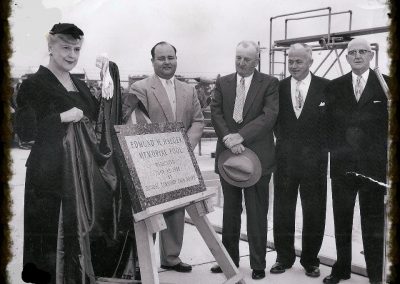 Picture of original dedication in 1955 when Haeger Pool was first opened. Mrs. Edmond Haeger is pictured and next to her is Ted Eichler, owner of Eichler Hardware in West Dundee. 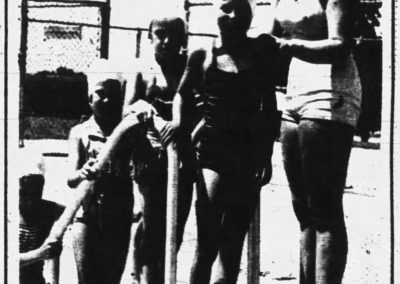 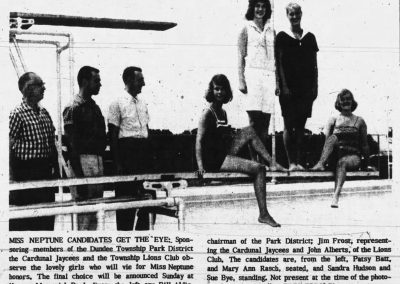 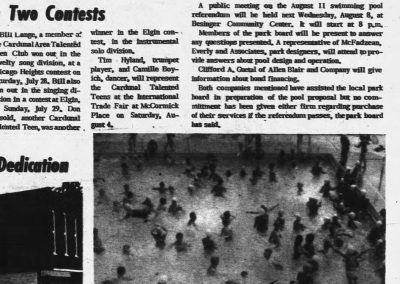 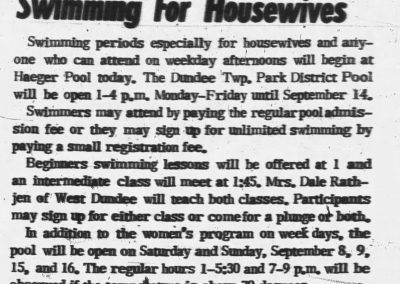 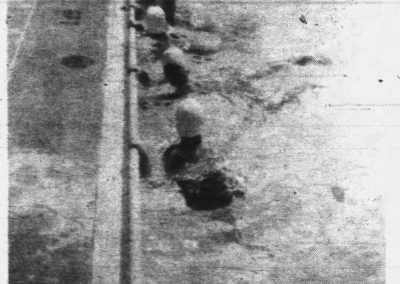 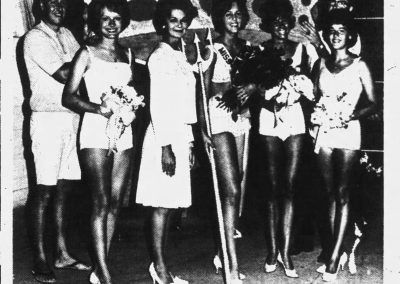 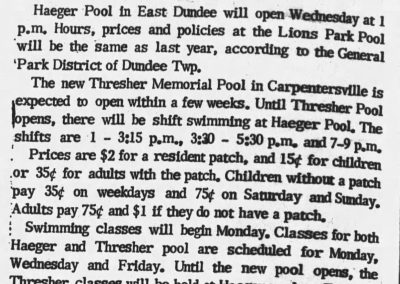 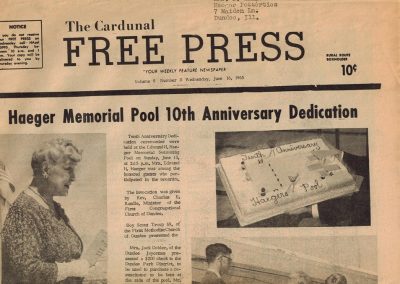 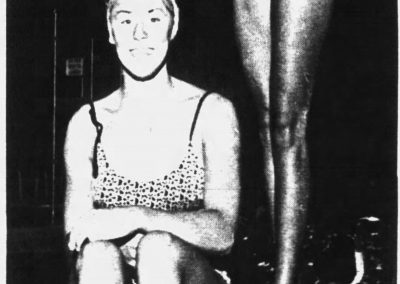 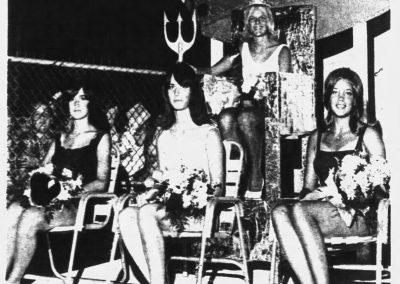 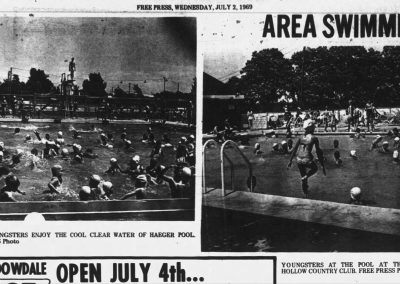 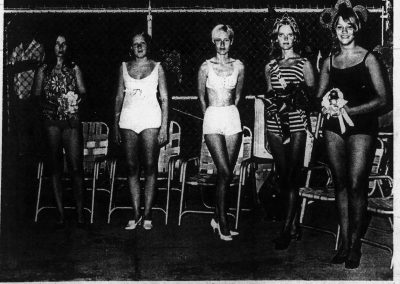 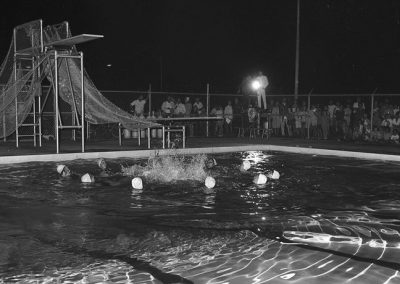 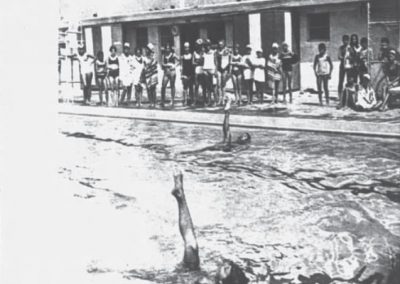 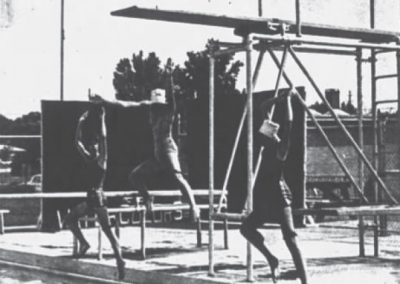 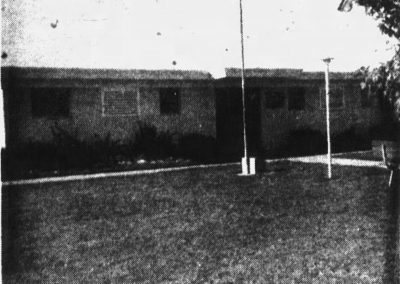 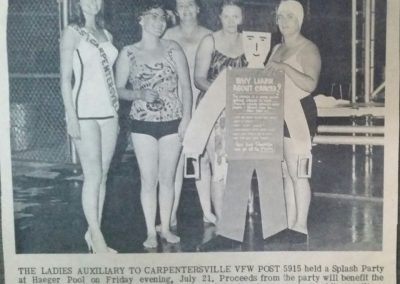