Welcome to the Carpentersville Memories Area TV and Radio Pages.  Our goal is to bring back some fun memories of growing up in the 50’s, 60’s, 70’s and 80’s. Please take your time and check out all of the area theme park pages, they are sure to bring back many memories.

Chicago broadcasting has been in the forefront for many years. Radio and Television firsts have been made in Chicago. There is even a museum highlighting broadcast media in the city. Some stations come and go. Some stations have (and some still) broadcast on radio and/or television.

Example of dual broadcasters include WLS, WGN, and WCFL. Other stations broadcast one type of media only. These include WIND (radio) and WMAQ (TV). In Indiana, the WIND was a TV station. Also important to note, is the role that Bill Jackson played in Chicago broadcast history.

There are many other stations that have come and gone. The ones that I have a lot of information on are highlighted. The following three are some of the major stations. They are, also, the dual stations mentioned above.

Click on the images below to visit that Station’s page. 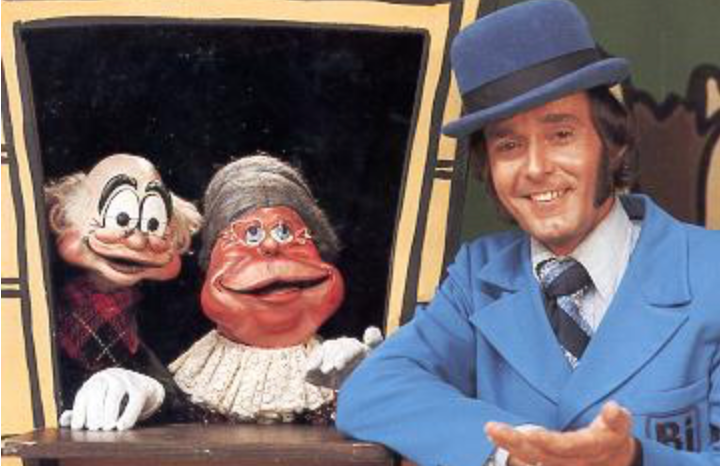 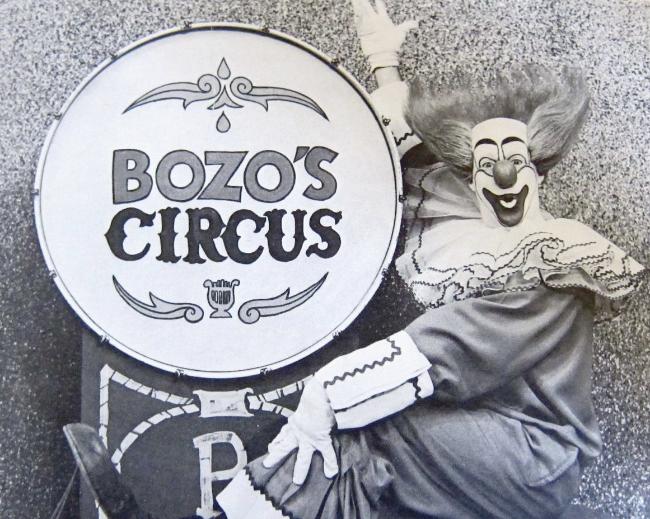 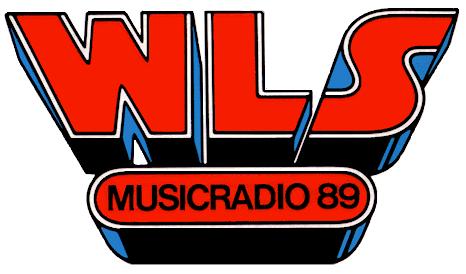 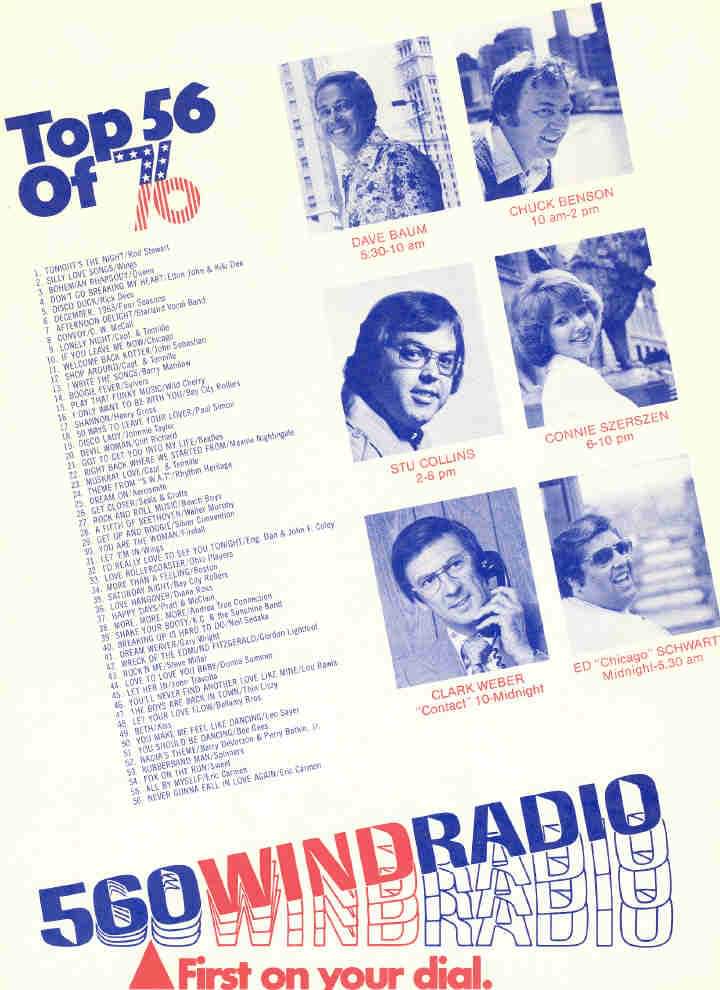 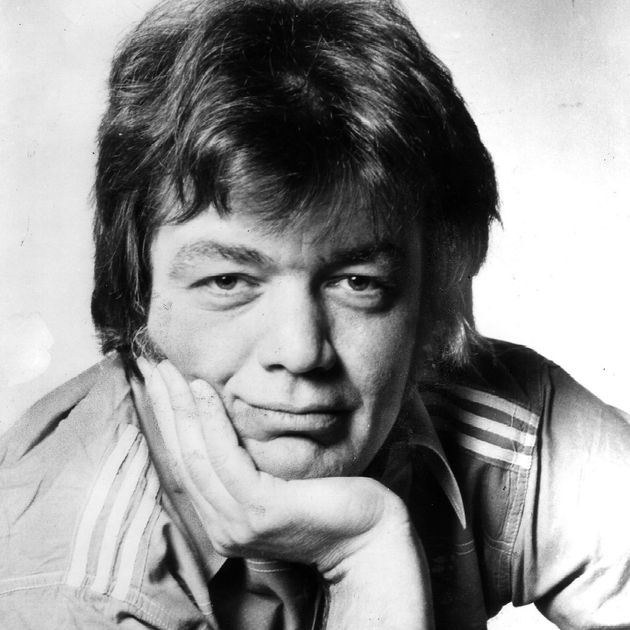