In Honor and Memory of Anne Engandela 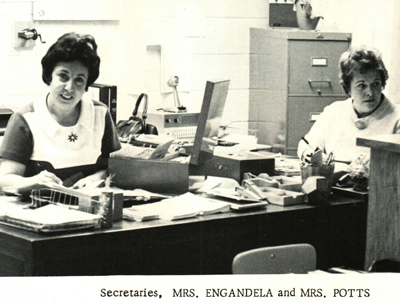 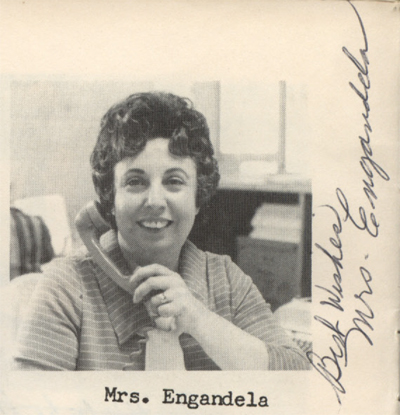 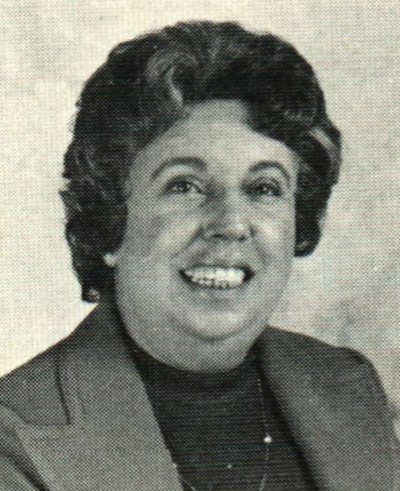 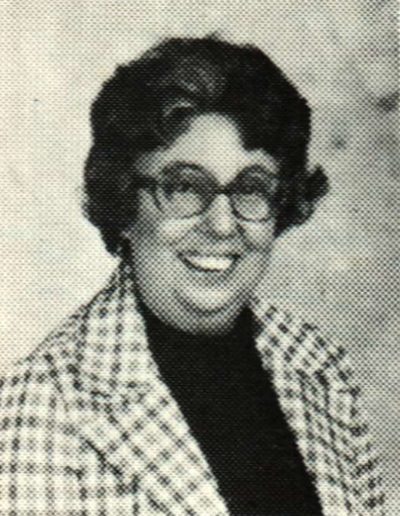 Long time secretary at Josephine Perry Middle and Elementary School, passed away November 22, 2011, she was 87.

Anne was an avid Bridge player. She had worked as a secretary for School District 300 for 28 years, prior to retirement, at Josephine Perry Middle and Elementary School. She was a member of St. Margaret Mary Catholic Church in Algonquin, the 50+ Club of Dundee Township, the Ever So Young Seniors of Dundee, and a past treasurer of the Algonquin Women’s Club.

She was preceded in death by her parents; husband, Joseph James Engandela in 1974, who was a former principal of Algonquin Middle School; and a sister, Faye Scarpy.