Welcome to the Carpentersville Memories Big Boy Page.  Our goal is to bring back some fun memories of growing up in the 1950s, 1960s, 1970s and 1980s.  Please take your time and check out all of the Big Boy images and files, they are sure to bring back many memories.

Did you remember Big Boy?

Home of the original double-decker cheeseburger and great pie.  This mid-western location was known as Marc’s Big Boy.

The History of the Big Boy Restaurants

Who doesn’t remember the trademark chubby boy in red-and-white checkered overalls holding the Big Boy sandwich? If you don’t, that’s ok. They iconic image changed over time. Changes could also be because by local ordinances.

Bob’s Big Boy started in Los Angeles as Bob’s Pantry in 1937. It was the brain child of Bob Wian. He created the Big Boy Burger. It was the original double-patty hamburger.

Initially there were only two franchises. That number grew and after several more franchises and sub-franchises, Big Boy was acquired in 1967 it a became a part of the Big Boy Group, owned by Marriott.

Some franchises change their name based on the area of the United States in which they operated. For example, as locals may remember Bob’s Big Boy became Marc’s Big Boy. Marc’s was the name used by Upper-Midwest locations. However, the five remaining Big Boys use the California name, Bob’s, as they are located in the Los Angeles area. 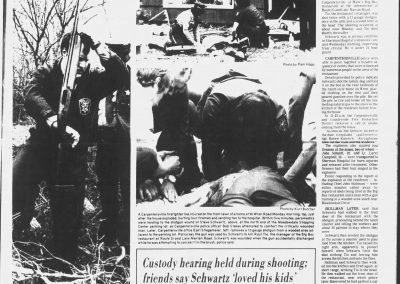 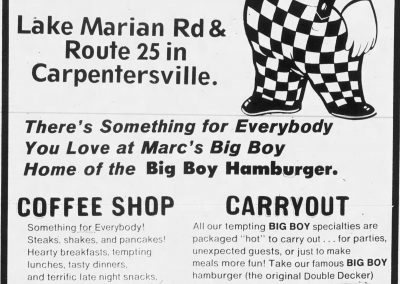 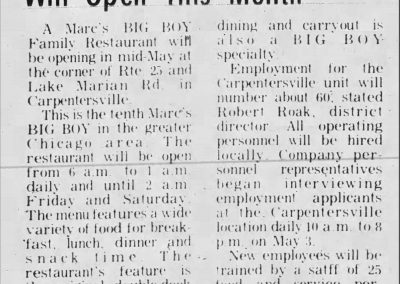 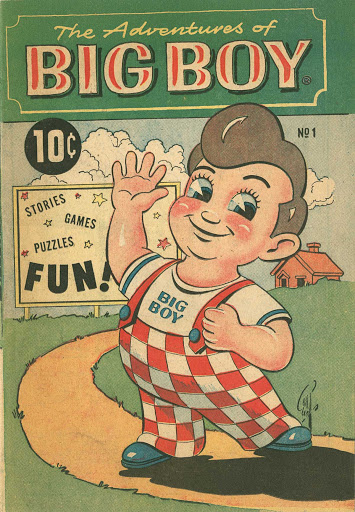 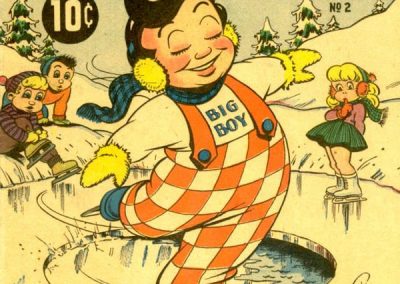 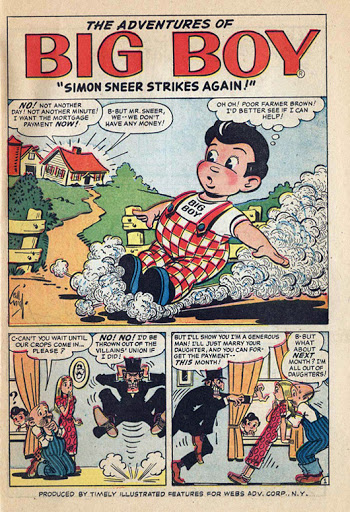 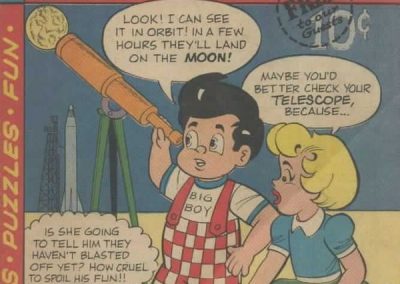 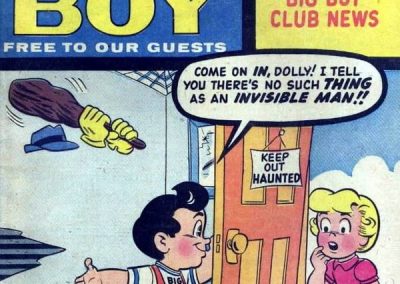 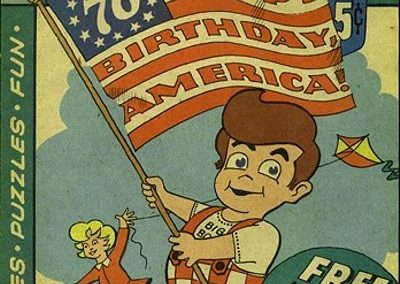