In Honor and Memory of Bob Anderson 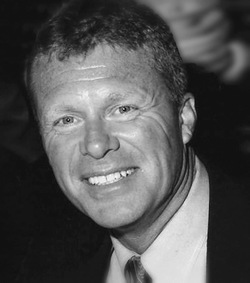 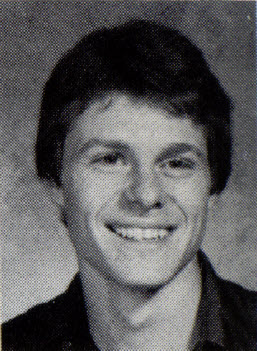 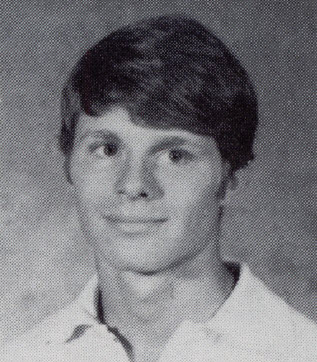 Mr. Anderson was born in San Diego, California and resided in Georgia for the past 34 years.  Bob served in the Hall County Fire Department for 20 plus years and retired as a Captain. While serving, he became director of 911 Emergency Services and founded the Hall County Fire Department Color Guard. He was most recently employed with Mobile Communications as a Project Manager and Wireless Network Engineer.

Bob is survived by Janet Lynn Anderson his wife of 29 years, Son Zach and his wife Kelly of Savannah, currently serving in the Armed Forces; Daughter, Savannah, currently enrolled at Berry College Pre-Med; Son, Nicholas, currently enrolled at University of North Georgia and is awaiting shipment for Hospital Corpsman in the US Navy; father, Herman Wilson Anderson, 93 of Cleveland; and mother and father-in-law Edward and Bonnie Gabriel of Oakwood. Mr. Anderson is also survived by a large extended family. He was preceded in death by his mother, Olive Anderson.

Bob was a perfectionist and excelled in every aspect of his life. He loved God, his family, his many friends, his pets, his job, his motorcycle, traveling, and football.