In Honor and Memory of Cathy Kilikevice
" 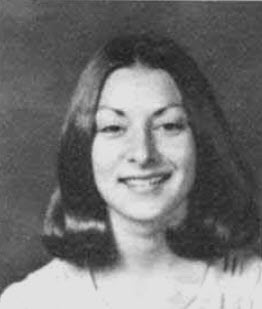 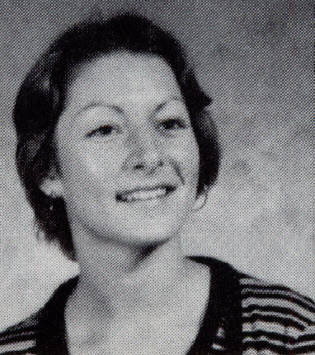 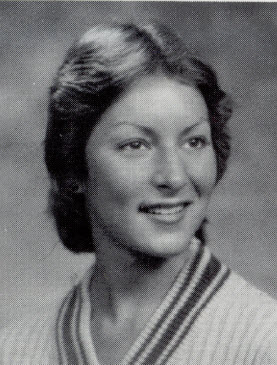 Cathy was a life long resident of the Elgin-Carpentersville areas. She was a 1976 graduate of Irving Crown High School. She was a hairstylist and nail technician in the area for many years and was a former employee of the JC Penney Hairstyling Salon in the Springhill Mall.

She is survived by her husband of seven years, Norman D. McGowan, whom she married on September 11, 1994; her parents, Robert and Trudy Kilikevice of Mountain Home, AR.; three sisters, Maria (Jim) Bulinski of Plattsmouth, Nebraska, Barbara DiGregorio of Spring Valley, California and Carolyn (Steve) Linenberger of Omaha, Nebraska; she is also survived by many nieces, nephews, and Countless friends.

Cathy was greatly loved by many and will be missed very much.

She was preceded in death by her maternal and paternal grandparents.