In Honor and Memory of Chuck Robinson 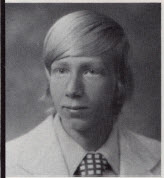 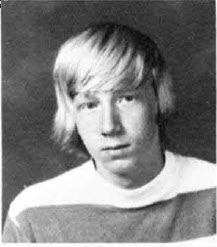 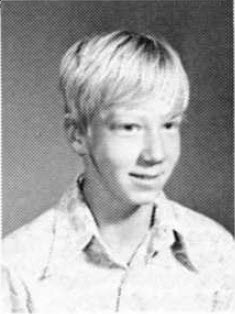 Chuck was born in Elgin on November 1, 1956.  He was a life long resident of the area and a 1975 graduate of Irving Crown High School in Carpentersville and had attended the Calvary Baptist Church in Elgin.  Chuck was employed by AFC ( Advanced Flexible Composites ) in Lake in The Hills.

Chuck was preceded in death by his father: Voris D. Robinson.