In Honor and Memory of David Bruske

David R. Bruske, 58, died peaceably at home on January 25, 2016 after a battle with Brain Cancer.  He was born on December 22, 1957 in Oak Park, IL the son of Joanne (Pinkerton) and John Bruske.  He lived most of his life in the Fox River area.  David worked with his Father at BFI before turning to electronics where he started out in the RF world at Motorola, and was there when cellular technology was in its beginning.  Working for Ameritech, SBC, CellOne and AT&T until Cancer stopped him from working.

He was an avid photographer, Nascar fan, car and motorcycle enthusiast, and bowler.  David was a loving husband, father, grandfather, son, brother and friend who will be deeply missed.

He was preceded in death by his grandparents, his father John Bruske, and 2 siblings Michael and Roseanna both passing in infancy. 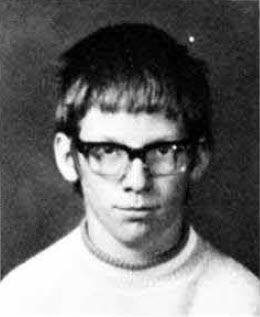 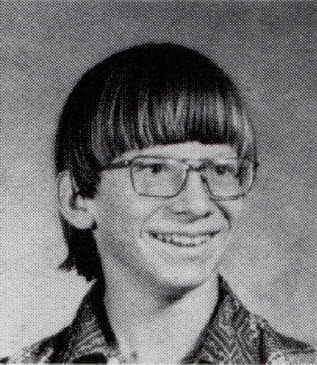