In Honor and Memory of Deb Lackman 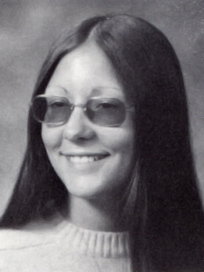 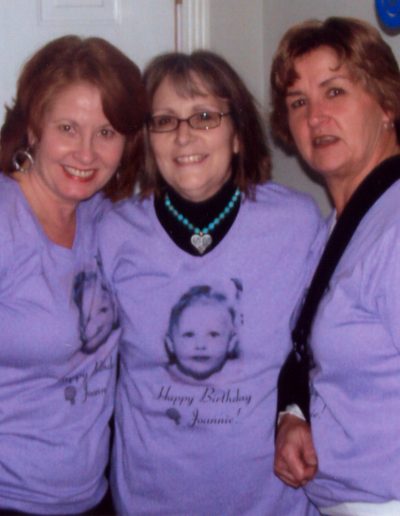 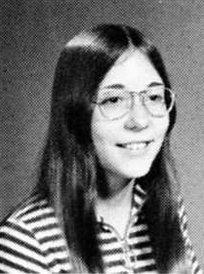 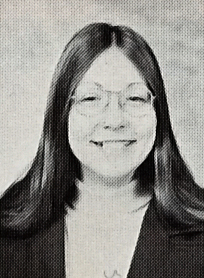 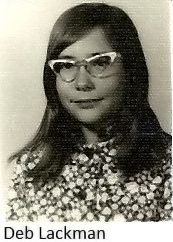 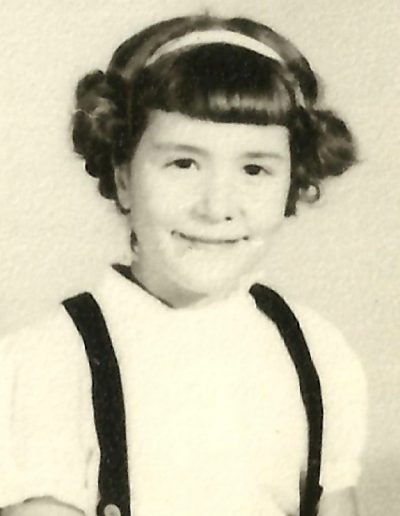 Debbie lost her long, courageous battle to cancer on May 13, 2009, where she died peacefully at home surrounded by family and friends. She was a caring, passionate person and an avid Cubs fan. Debbie enjoyed keeping busy and being around people. Even though she is gone, she has left a lasting impact on everyone she had encountered in her short time here.

The photo of Sharon, Deb and Jackie was taken by Sue in 2009.

Sue Wrote: “Even though she was very ill we took a trip to California; me, Deb and Jackie, to see Sharon for our 50th birthdays. So grateful for that trip. She was a very courageous person and fought until the end. I was blessed to have known her since we were toddlers. The picture is from a party the year she passed away.”