In Honor and Memory of Fred Tuisl 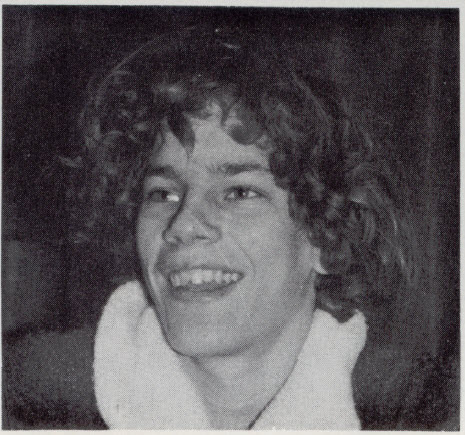 Freddy on the Wrestling Team 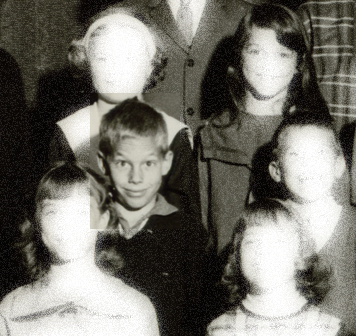 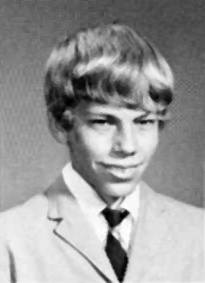 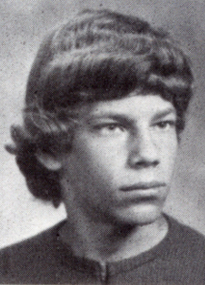 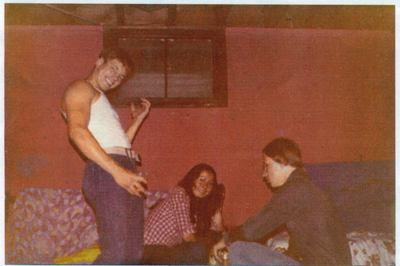 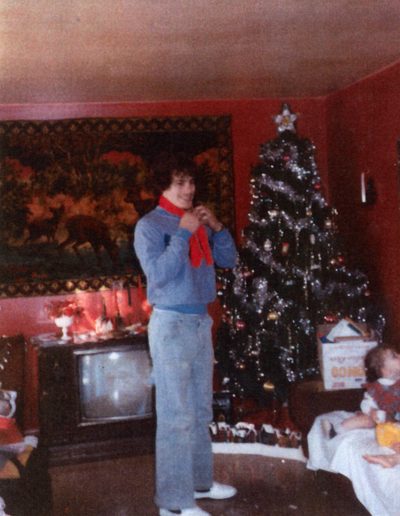 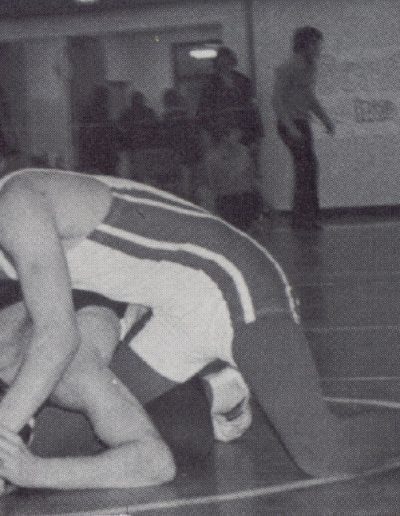 Freddy on top, he was a great wrestler 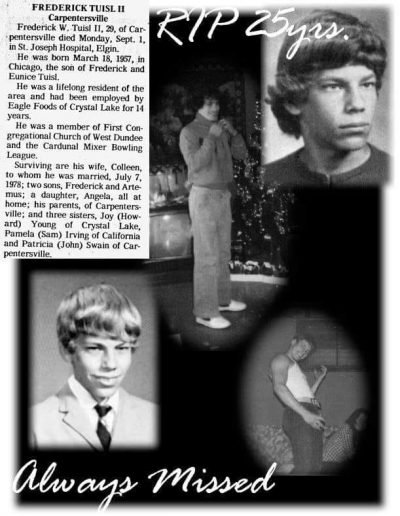 In Memory of Fred Tuisl 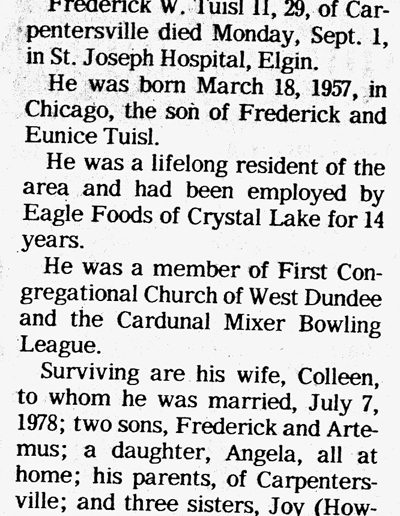 He was born March 18, 1957, in Chicago, the son of Frederick and Eunice Tuisl.  He was a lifelong resident of the area and had been employed by Eagle Foods of Crystal Lake for 14 years.  He was a 1975 graduate of Irving Crown High School and a member of the First Congregational Church of West Dundee and the Cardunal Mixer Bowling League.

Surviving are his wife, Colleen, to whom he was married, July 7, 1978; two sons, Frederick and Artemus; a daughter, Angela, all at home; his parents, of Carpentersville; and three sisters, Joy (Howard) Young of Crystal Lake, Pamela (Sam) Irving of California and Patricia (John) Swain of Carpentersville.