In Honor and Memory of Gary Sterr 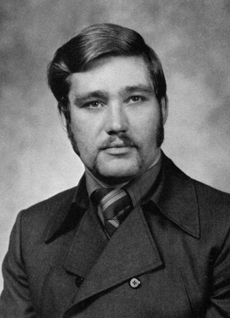 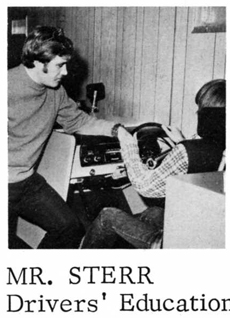 When he wasn’t in the gym with the wrestlers you could usually find him here. 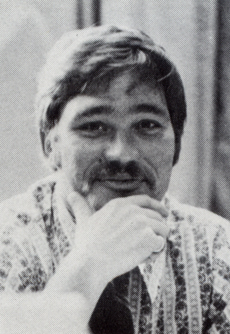 Born Dec. 15, 1944, in Galesburg, IL to Clyde E. and Iris E. Allen Sterr, he married Ann V. Selman on July 6, 1968, in St. Charles.  She survives along with his stepmother, Catharine Sterr of Knoxville; two sons, David A. and Jason A.,both at home; two brothers, George F. of Knoxville and Gene E. of Brigham City, Utah; and one sister, Mable Joyce of Battle Ground, Wash.  His parents preceded him in death.

He earned his bachelor’s degree from Illinois State University in 1968 and his master’s degree there in 1972.  He was a teacher, dean of students and taught driver’s education at Irving Crown High School in Carpentersville from 1968-79.

He was a member of Salem Lutheran Church in Peoria, Illinois Principals Association, Princeville Lions club, Princeville Chapter of AFF, and Princeville Masonic Lodge 360, AF & AM. He coached in Little League and assisted with Cub Scouts in Princeville.

Our deepest sympathies go out to Mrs. Ann Sterr and the entire Sterr family.