In Honor and Memory of Gayle Jacobs 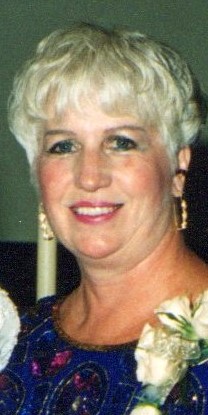 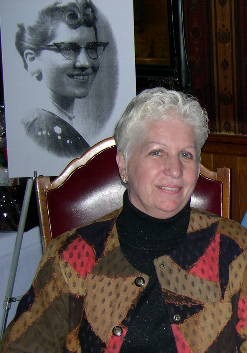 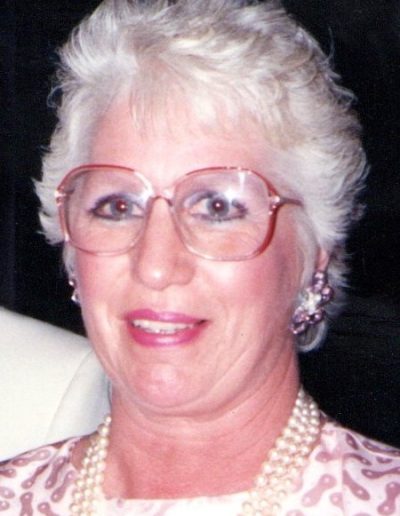 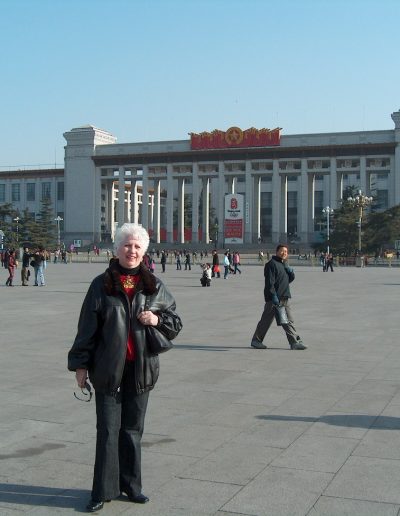 Gayle Jacobs of Algonquin, Illinois, passed away January 5th, 2020 in Parker, Colorado after a long battle with Alzheimer’s disease.

Gayle was a trooper, managing the home front on her own for long periods of time while her husband Jake was stationed all over Canada in the RCAF as a fighter pilot. Every year she would pack up the household and move the family to another air force base in Canada. When Jake was hired by United Airlines, it was more moves around the US until they settled in Algonquin, Illinois for more than 40 years. Once she arrived in the USA, Gayle was a member of the American Foreign Service in 1965.

She was a Sybaquay Girl Scout Troop Leader in Carpentersville, Illinois in the mid-1960s and she was an Algonquin Middle School Resource Center Aid in 1971-1972.

She was a member of the International Order of Job’s Daughters Grand Council and Past Bethel Guardian of Bethel #61, Elgin in the early 1970s. She was also a Past Worthy Matron of Nunda Chapter #293, Order of the Eastern Star in Crystal Lake, Illinois.

She was a member of the United Airlines Pilots’ Wives group, taking dozens of women on shopping excursions to Seoul, Korea and to Hong Kong and enjoying monthly gatherings with the members.

She was President of the Auxiliary at St. Joseph Hospital in Elgin, Illinois where afterwards, she continued as an active auxiliary volunteer and enjoyed being an assistant buyer for the hospital’s gift shop for years. She was also a member of the Elgin area Red Hat Club with many of her volunteer friends.

She was an active member and Past President of the Illinois Health and Hospital Association, dedicated to advocating for Illinois hospitals and health systems.

She enjoyed traveling, especially cruise ship voyages, as well as taking flight with Ray in their Cessna 172. She created custom stained glass, loved cooking, sewing, knitting and reading. She divided her time between their homes in Algonquin and in Fort Pierce, Florida.