In Honor and Memory of Glen Aanonsen 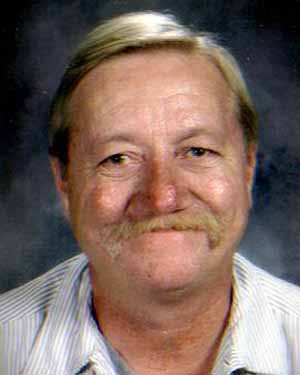 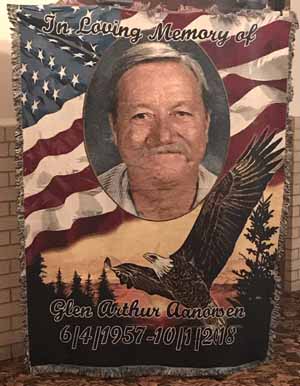 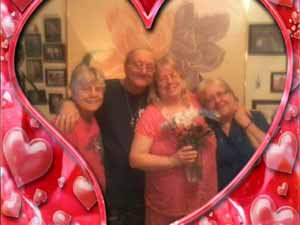 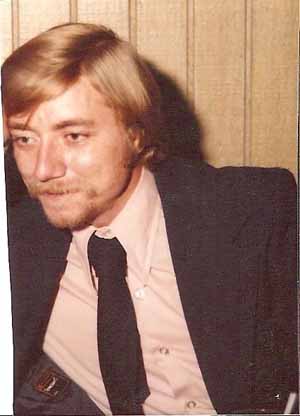 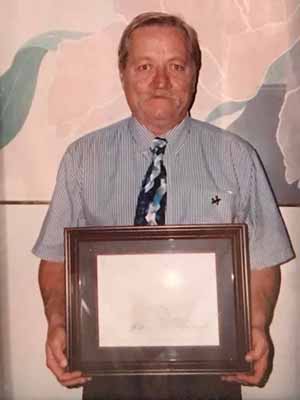 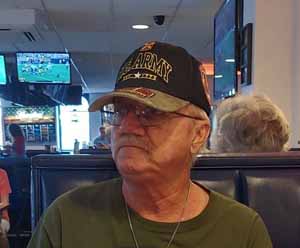 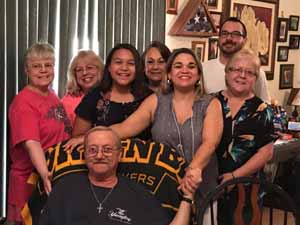 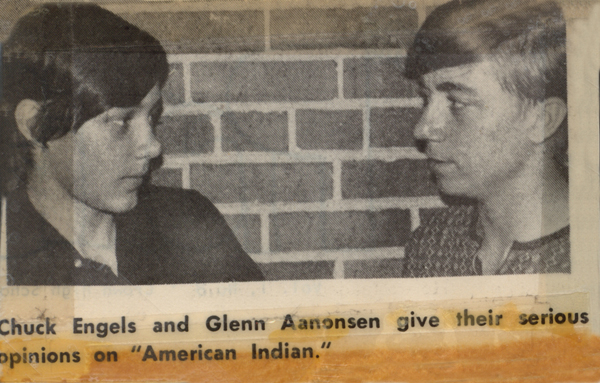 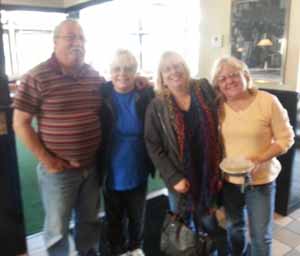 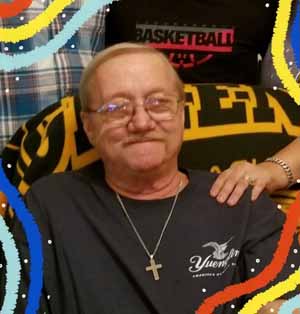 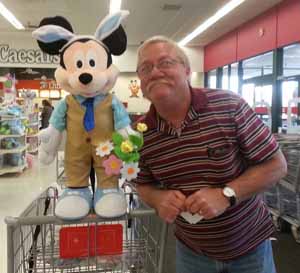 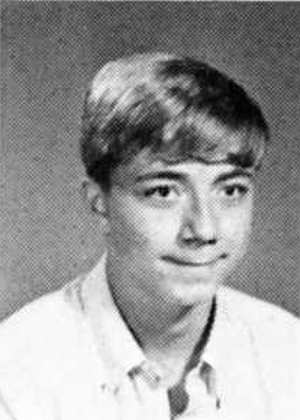 He was born on June 4, 1957 in Elmhurst, Illinois to Norman Robert Aanonsen and Charlotte Christine Jones.

Our hearts ache for you Glen on earth, but know you truly have found a place in Heaven.