Did you remember the Harvest House Restaurant?

When the mall area of Meadowdale Shopping Center was rebuilt after the fire, the Wintergarden Pharmacy moved and re-opened in another shopping center. The restaurant known as Harvest House took over the former pharmacy area. It was open from 1966 until 1969. They were well-known for two menu items. The first was pan fried chicken. The other was their Friday fish fry. This location also became Bonanza, and later PM Bentley’s.

Images and Articles from Harvest House 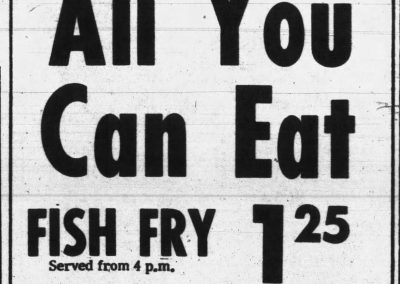 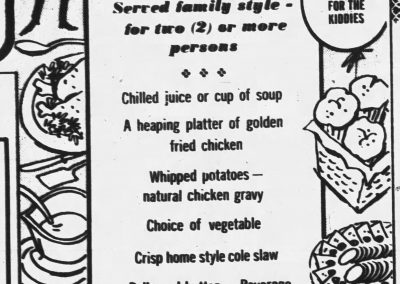 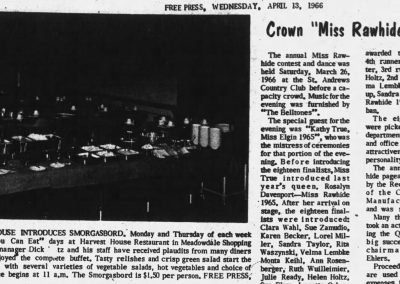 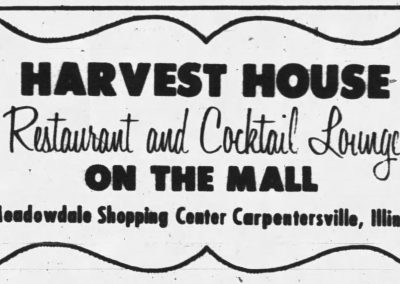