In Honor and Memory of James G. Klinkhamer 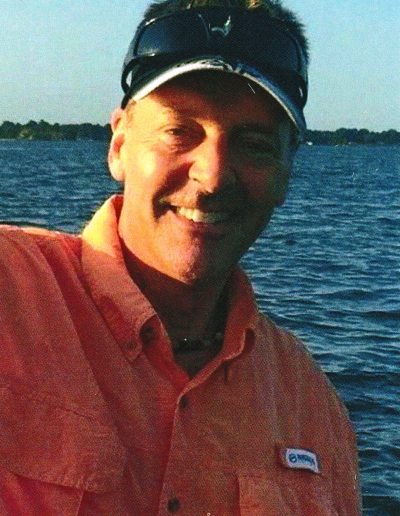 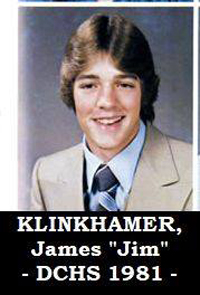 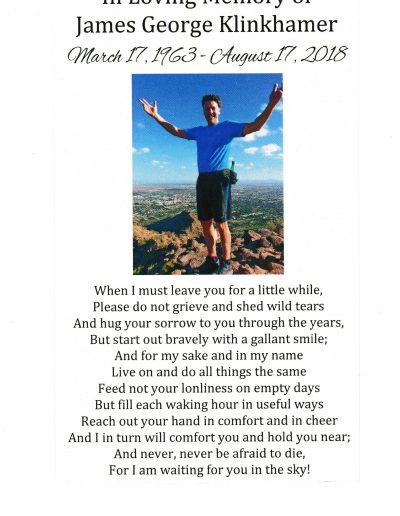 In Memory of Jim Klinkhamer

Jim was born on (St. Patrick’s Day) March 17, 1963 and was one of three sons born to James and Dolores Klinkhamer. He grew up in Carpentersville and graduated from Dundee High Schools with a devoted group of guys who remain close to this day. A majority of them all attended Eastern Illinois University and will forever be the Penguins.

Jim relocated to Texas in 1988 where he lived a full “Texas” sized life. Whether you knew him as Jamie, Jaybird, Jay, Jimbo, Klink or just Jim he was a true and loyal friend who always took time to listen and learn. He had friends all over the United States. He loved life and lived it to the fullest. His wish was that everyone lives their life the same way. Go Cubs!

He is survived by his adoring (and adored) wife Jennifer. His children; Hayden, Kenzie, Chloe, Hudson, their mother; Cheryl Covey Smith and his stepson; Adam. Other survivors include his loving “big bro;” Dan (Sue), nephew; Kevin, niece; Julie (Aaron) Pankoke and special great-niece; Anna James Pankoke. In addition to his by his parents, Jim and Dee, Jim was preceded in death by his brother; Steve and his maternal grandparents; Bess and George Krizek. Funeral Services and Interment were held in Texas.