In Honor and Memory of Jim Petschow 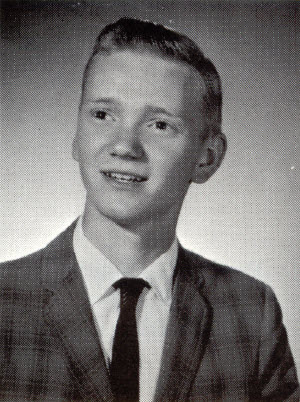 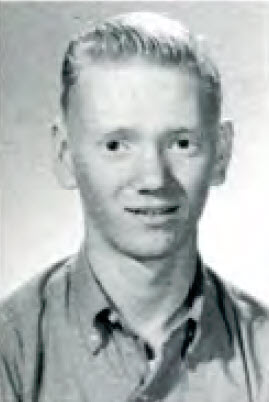 After graduating from Irving Crown High school, Jim joined the Army and was a proud Vietnam veteran. He attended Elgin Community College and graduated from Western Illinois University in 1976.  Jim recently retired from the United States Postal Service in Highland Park and moved back to Algonquin.

He is survived by his devoted wife of 36 years, Laura, his father Harry, his sister Jane, his brother Jeff (Patricia), brother in law Ron (Barbara) Kensli, nephews Michael Gerrity, Adam Gerrity, Jed Kensli and his niece Elizabeth Gerrity. He was predeceased by his mother Ruth.

Jim approached life with curiosity and passion. He will be remembered for his high energy and love of music, bowling and the Chicago Cubs.