Welcome to the Carpentersville Memories Tralee Farm Page.  Our goal is to bring back some fun memories of growing up in the 1950s, 1960s, 1970s and 1980s.  Please take your time and check out all of the Tralee Farm images and files, they are sure to bring back many memories.

Did you ever visit the Tralee Farm?

The official name was Jim Saine’s Tralee Farms. It was located in Barrington Hills very near the border with Algonquin. It was haunted and that is not folklore, according to many witnesses.

The official name was Jim Saine’s Tralee Farms. People say that it was located in Carpentersville. However, the actual address is Barrington Hills. The location was near the borders separating both towns. That could be the reason.

The farm was on Illinois Route 25. It was an actual farm. In the pasture, there were horses. The style of the main house was reminiscent of The Milk Pail.

This place had been around since the 1950’s. At one point there was a fire, but they rebuilt. New owners took over in 1973.

When you first arrived, you would travel down a long drive, past the aforementioned horses. The first building you would come to was the barn. A theater was housed in there. When you arrived at the main house, you would find a two-story building. On the second floor, at one time, there was a gift shop. The name was The Rose of Tralee. Several ghosts lived on that floor. Yes, it was haunted.

The restaurant was on the first floor. There was an active spirit that hung out in the kitchen. It has been reported that staff members would be poked and pinched by this visitor.

Please check out all of the great Tralee Farm images and files from the past.

Images and Articles from the Tralee Farm 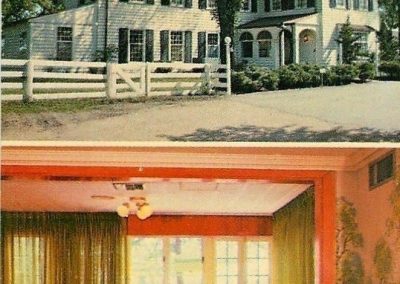 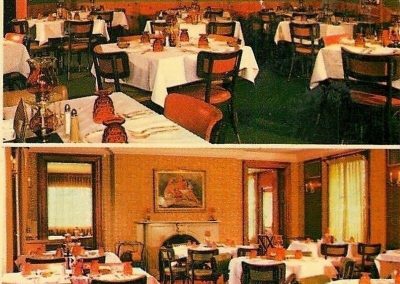 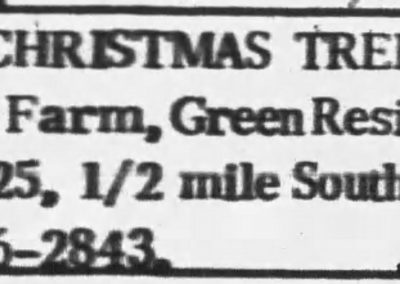 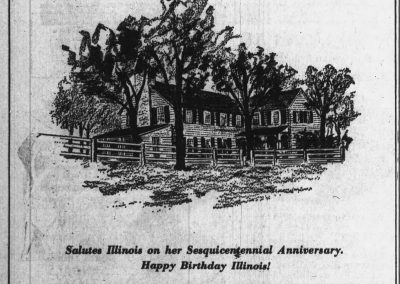 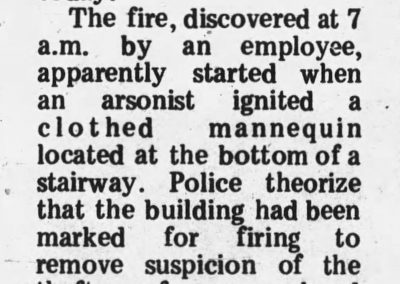 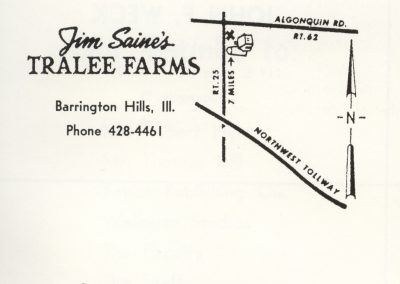 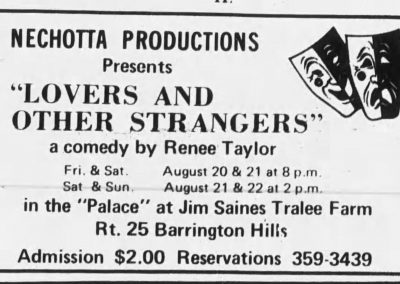 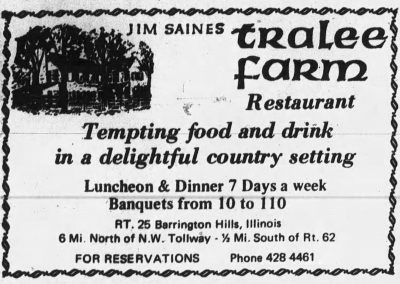 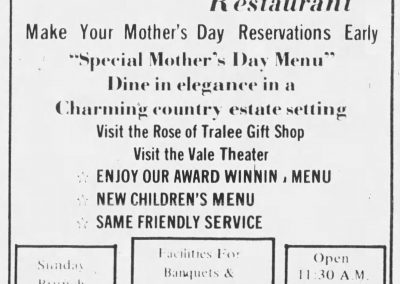 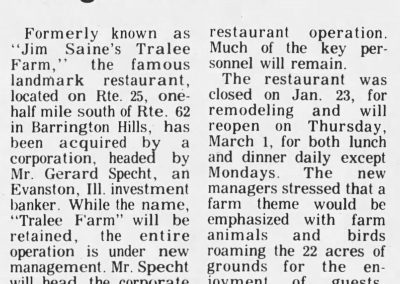 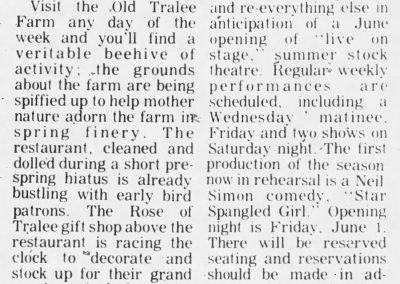 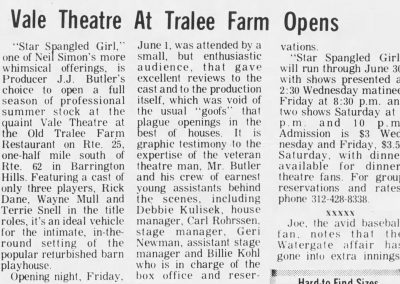 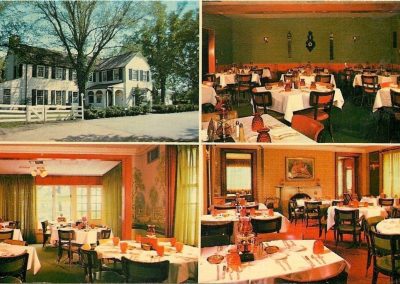 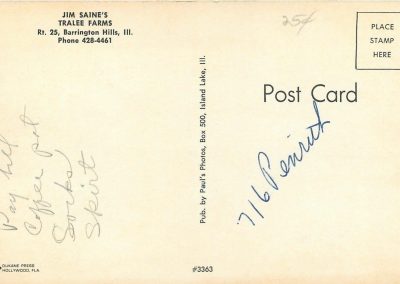 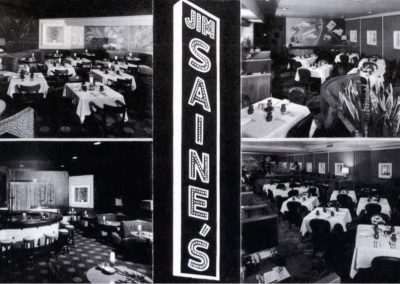 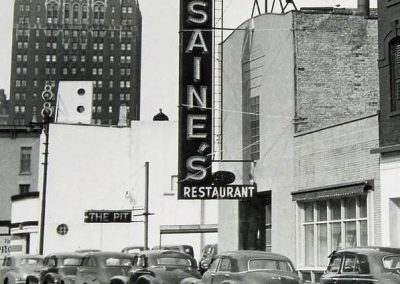