In Honor and Memory of John McCabe
"

Mr. McCabe was a veteran of the Army and Navy.  He was a graduate of the University of Illinois and received his master’s in education from Roosevelt University.  He retired after a 40-year teaching career. He had been principal at Countryside Elementary School of Barrington and Sunny Hill Elementary School of Carpentersville.  He was a member of the Elks Club of Des Plaines, the Knights of Columbus, and senior golf and bowling leagues.  He was a volunteer for Meals on Wheels and Ridge School.

He was the beloved husband for 51 years of Lois L. (nee Bolka); loving father of Patrick J. (Kay) McCabe and Nancy A. McCabe; cherished grandfather of Layne and Tim McCabe; dear brother of Charles (Jean) and James McCabe; and fond brother-in-law of Edward (Kay) Bolka.

Published in Chicago Suburban Daily Herald from October 17 to October 18, 2010 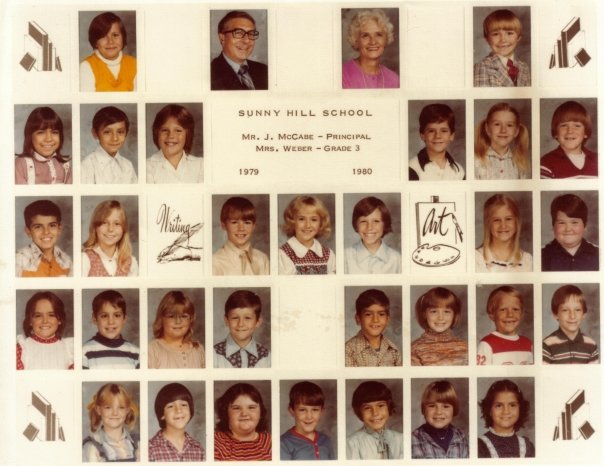