In Honor and Memory of Karl Cengr Sr. 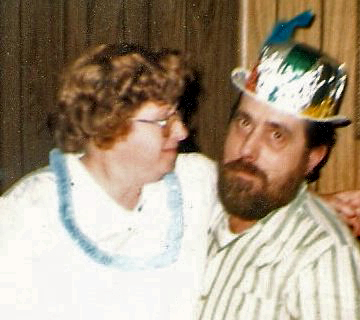 Karl was born December 28, 1943 in Chicago. The Cengr’s lived at 1403 Indian Lane, behind Sunny Hill School.  He passed away on December 3, 1989 at St. Joseph’s Hospital due to asbestos related cancer.

Karl worked hard, he would help neighbors on the weekends and if he wasn’t doing that he would sit on the driveway fixing bikes that belonged to his kids as well as kids from the neighborhood. He would start projects around the house but would leave those unfinished and go help his neighbors.

He was a Korean War Veteran and was decorated for bravery when he pulled an unconscious man from a burning plane.  He spent his life helping others and will always be remembered for that.

Karl is survived by his wife Marion, daughters Cathy and Annette, and son Karl Jr.