Did you ever visit Kiddieland?

This is their official name (it’s not a nickname). This isn’t the Dundee park (which had similar rides and ride name). This attraction was located in Melrose Park. The park opened in 1929. It closed in 2009.

Just like the Dundee ‘Kiddleland’, there were cars that ran in circles and you could try and pass the one in front. Other rides at this park included, at one time or another, a larger ferris wheel, a small roller coaster called the Little Dipper, and a pony ride. Birthdays were also held here.

Kiddieland started out as a small venture by Arthur Fritz in 1929. This happened because he purchased six ponies and offered rides. This was to be an escape for parents reeling from the Great Depression. The miniature gasoline-powered cars were added a few years later. Fritz learned that the cars were being given away to children by a Chicago newspaper as a subscription promotion. Fritz bought them.

In 1940, a merry-go-round named the German Carousel, two miniature steam locomotives, a ride called the Little Auto Ride, another ride named the Roto Whip, and a ferris wheel were added. The Roto Whip and Ferris Wheel were around until the park’s closing. The first major expansion in the 1950s added the Little Dipper and the Carousel, both of which were around until the park’s closing. Bumper cars were added in the 1960s. They replaced a pony ride.

The park transferred ownership in 1977. Fritz’s grandchildren took over the park and its operation at that time. The park expanded again and installed several major attractions. Log flume, a swinging pirate ship, a 40-foot long water coaster, and numerous other major attractions were a part of the expansion.

A dispute developed between Shirley and Glenn Rynes, land owners where Kiddieland was located, and Ronald Rynes, Jr., and Cathy and Tom Norini, the amusement park owners. The land owners sued the park owners in 2004. They claimed that the park had an improper insurance policy. Also, they said that fireworks were prohibited in the lease. The case was thrown out by two courts. The landowners declined to extend the lease on the land. So, the park closed in early 2009. In late June 2010, Kiddieland was demolished.

The History of Kiddieland 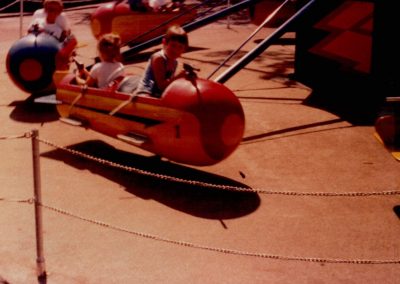 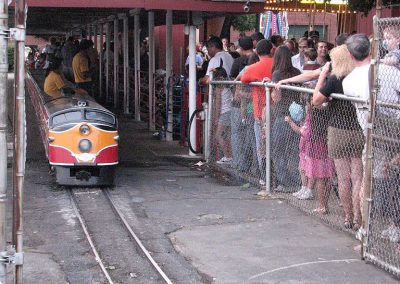 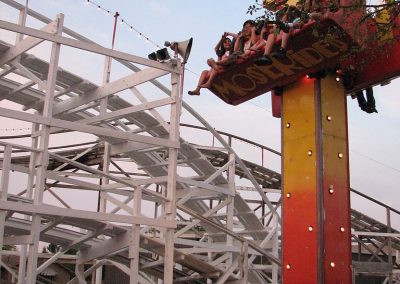 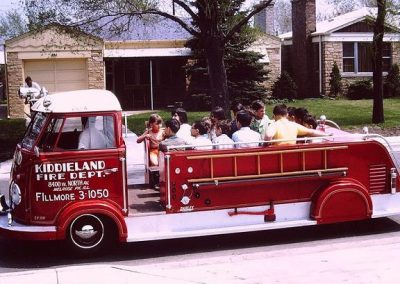 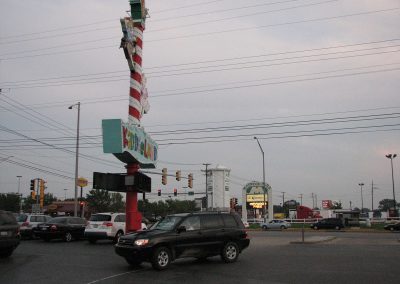 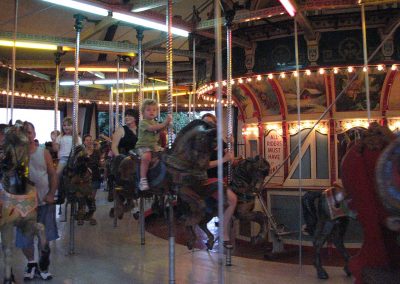 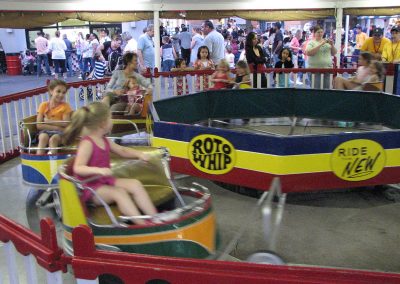 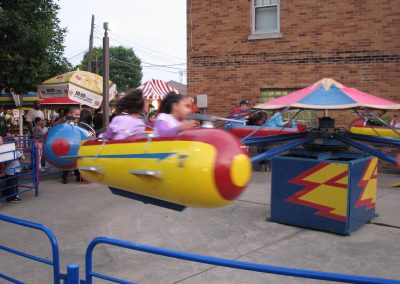 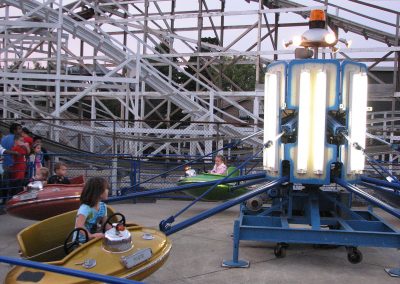 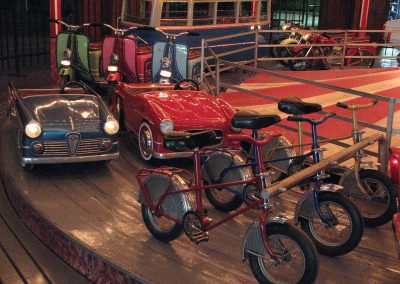 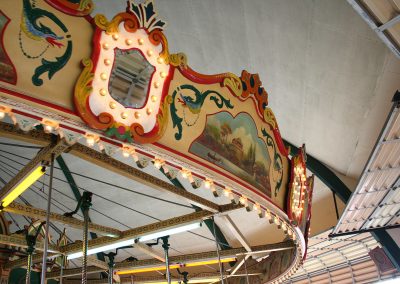 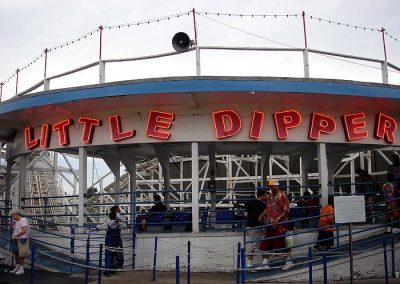 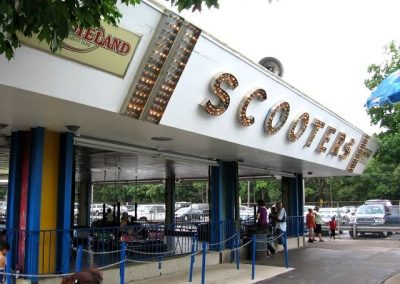 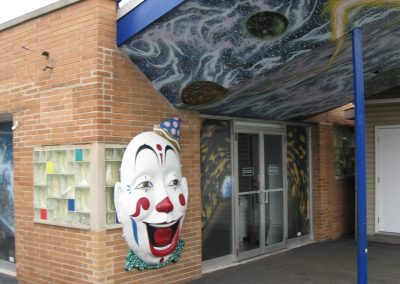 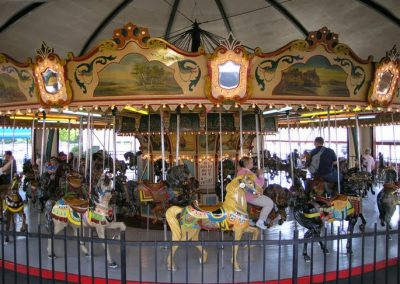 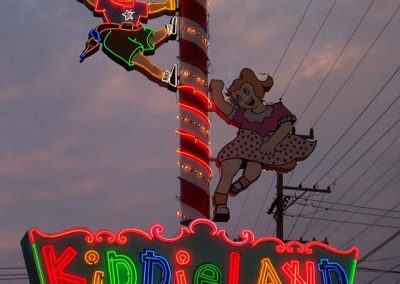 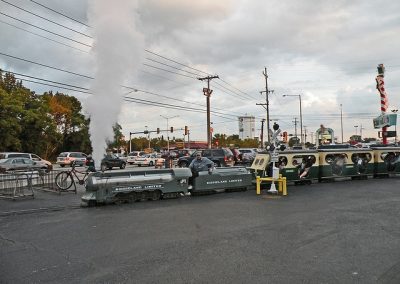 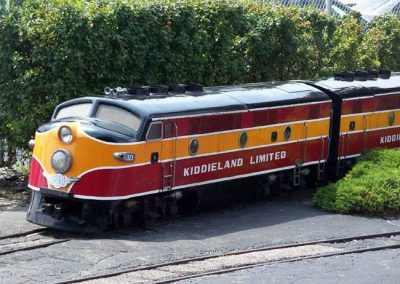 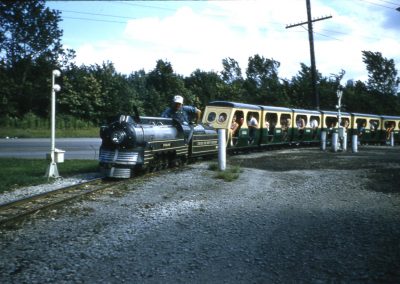 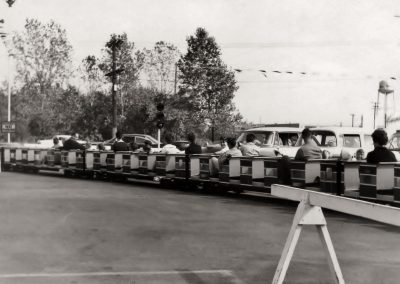 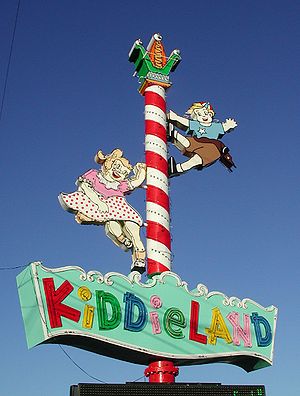 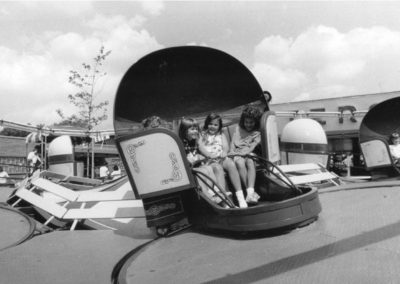 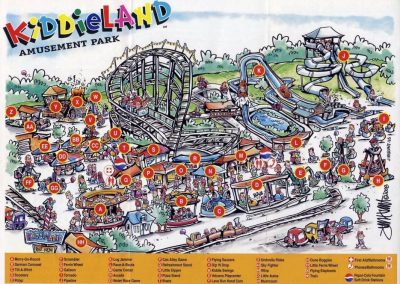 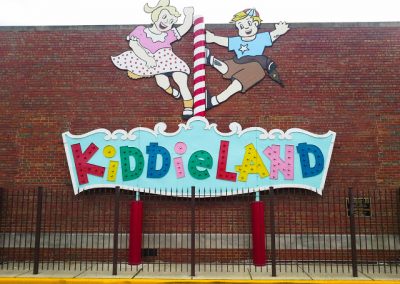 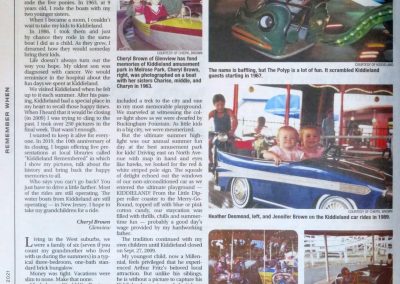 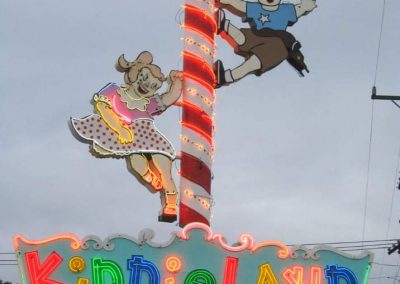