Welcome to the Carpentersville Memories Larry Lujack Page. Our goal is to bring back some fun memories of growing up in the 50s, 60s, 70s and 80s.

Do you remember Animal Stories?

“I’m just plain fantastic—the best damn rock-and-roll DJ of our time or any other time!” wrote Larry Lujack, a Chicago radio kingpin in the 1960s and ’70s, in his autobiography, Super Jock (1975). Lujack had the ratings to back up his braggadocio. Sweeping in from Seattle (with a brief, unhappy stop in Boston) in 1967, he bounced between Chicago’s dueling rock stations, WLS and WCFL, which made him the object of high-priced bidding wars until his retirement 20 years later. Lujack was the anti-deejay, offering sarcasm and insults instead of happy talk. But he also prided himself on preparation, so that his comments would be topical, and he matched the rock and roll he played with a brash, high energy.

One of Larry’s most favored parts of his show was Animal Stories with Uncle Lar and Little Snot Nosed Tommy. 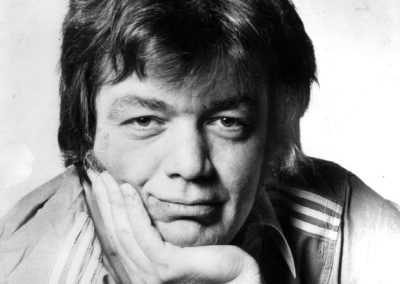 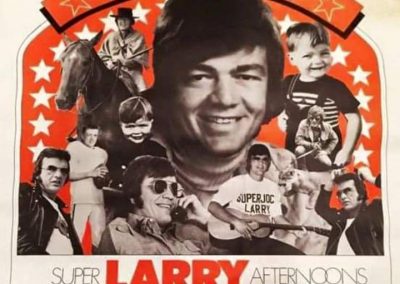 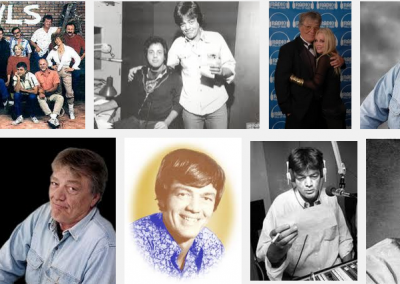 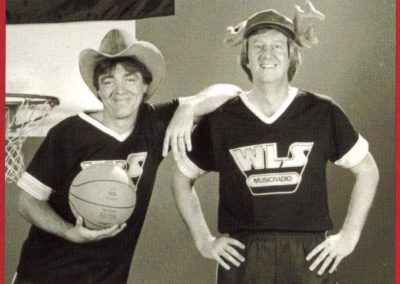 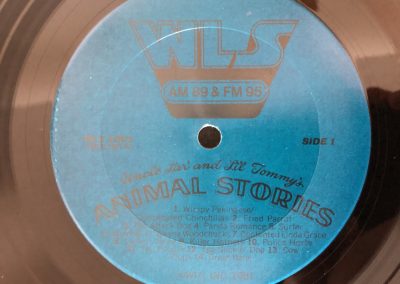 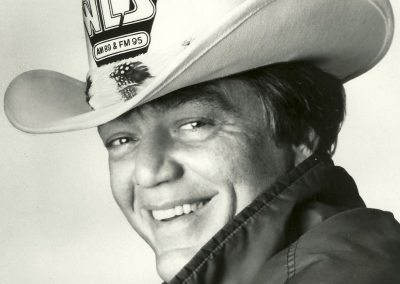 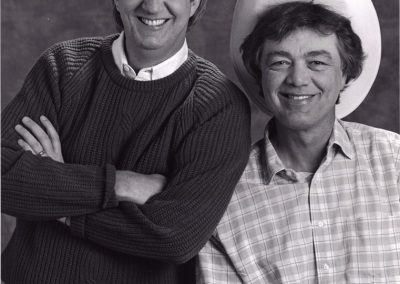 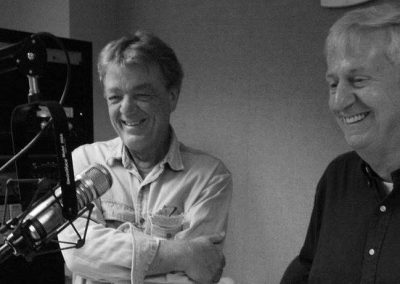 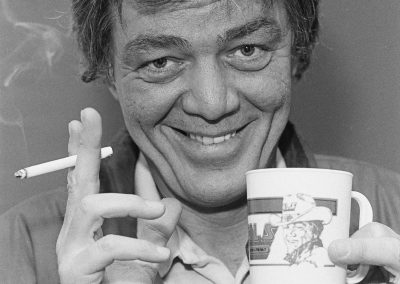 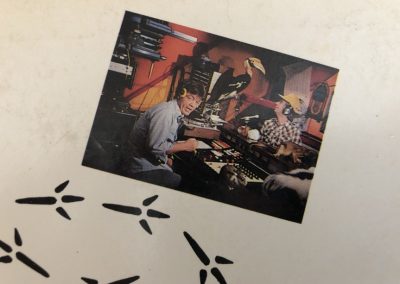 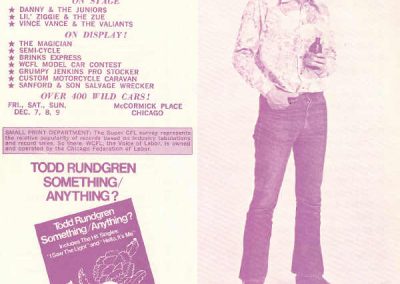 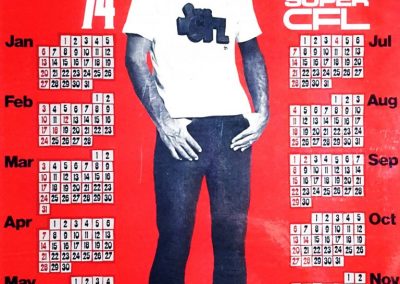 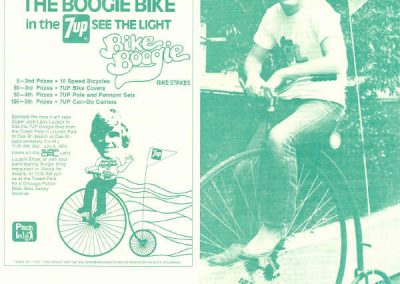 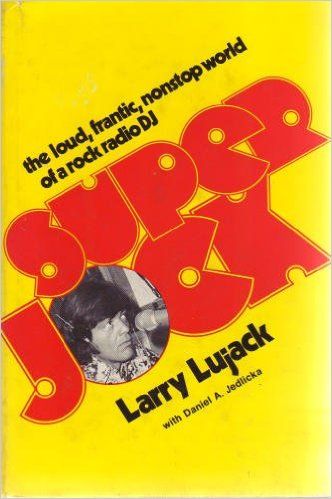 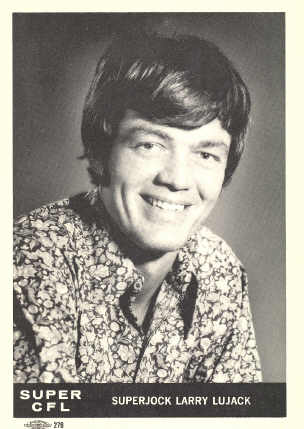 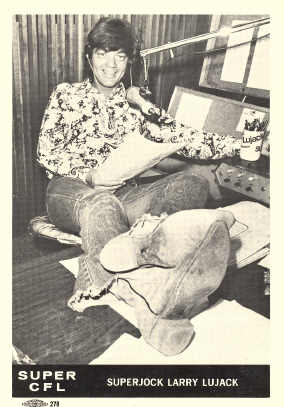 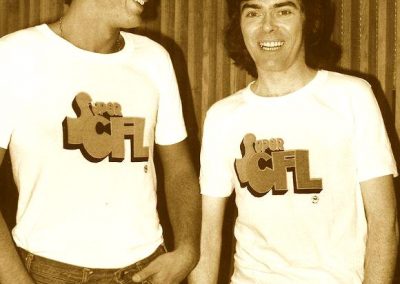 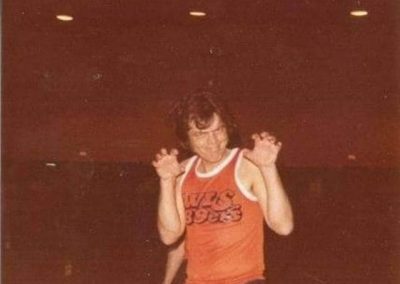 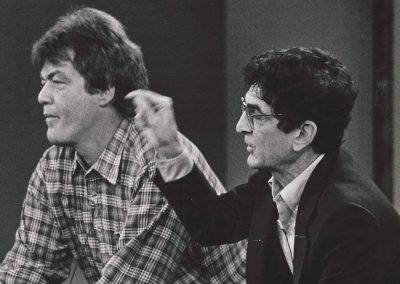