Welcome to the Carpentersville Memories Mangam’s Page.  Our goal is to bring back some fun memories of growing up in the 1950s, 1960s, 1970s and 1980s.  Please take your time and check out all of the Mangam’s images and files, they are sure to bring back many memories.

Did you hear about Sneaky Pete?

This place was owned by Frank and Silvia Mangum. They had a house next door.  There was said to be a monster carp in the lake called Sneaky Pete.

The original name was Beverly Lake Inn. The building sat next to Beverly Lake. There was a beach there too. There were windows over-looking the lake.

A husband and wife team, Frank and Sylvia bought the building some time later. They named the new business Mangam’s Restaurant and Cocktail Bar. They used their surname of Mangam to name the place.

This was located on Illinois Route 72 (Higgins Road) near Barrington. The lake, and what is left of the building, are near what is now the Sears corporate campus. The Mangams lived in a house next door to the restaurant. The pink striped sign with the name in fuchsia was an easy landmark for finding them.

Chef Loring Michaelis was at the helm long before he had his own place (Loring’s in Dundee). Food was the star, but Jack Ring on the piano was the anchor. The cocktail bar was a draw too.

They, at one time, also owned a restaurant in Lyons, Mangam’s Chateau. The once thriving Barrington area restaurant closed after the passing of Frank. There had been talk of a revival, but that never panned out.

Please check out all of the great Mangam’s images and files from the past.

Images and Articles from Mangam’s 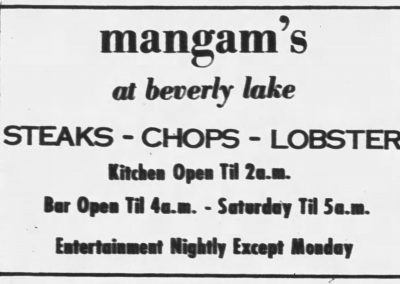 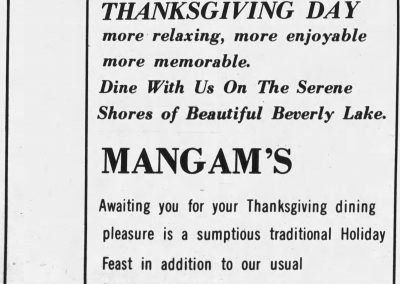 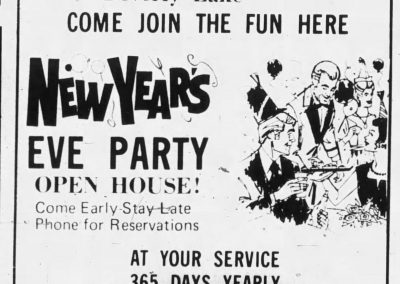 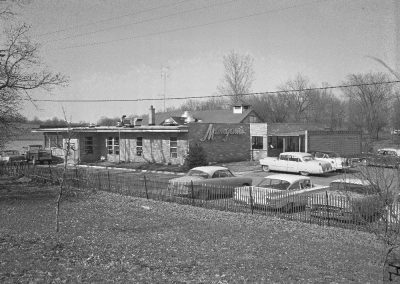 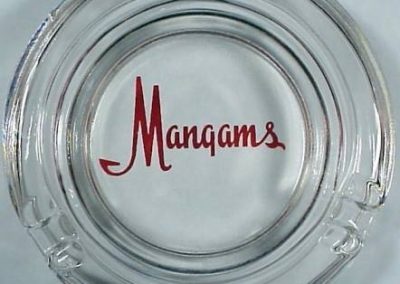 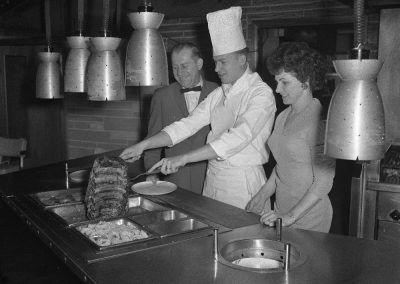 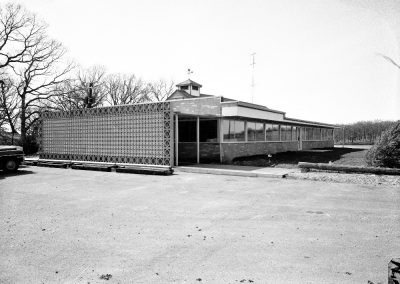 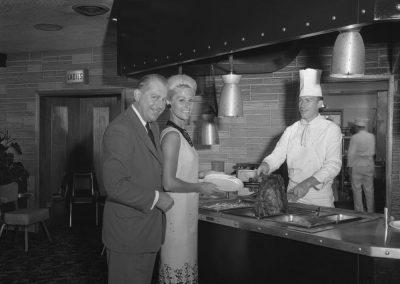 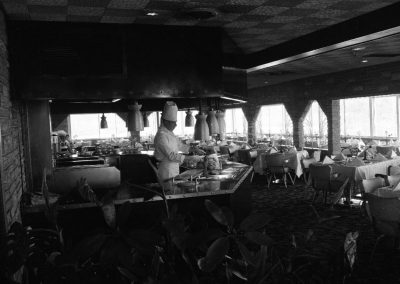 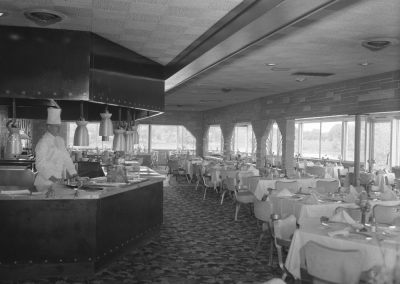 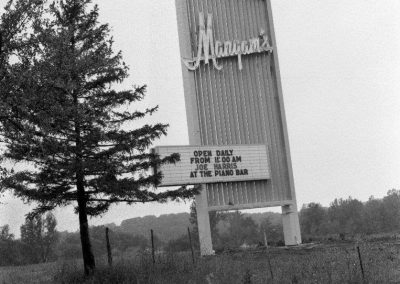 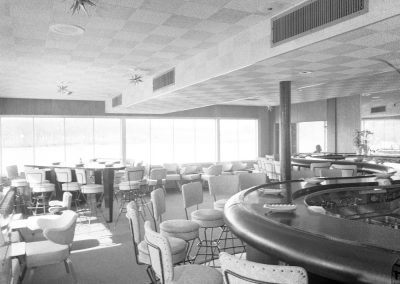 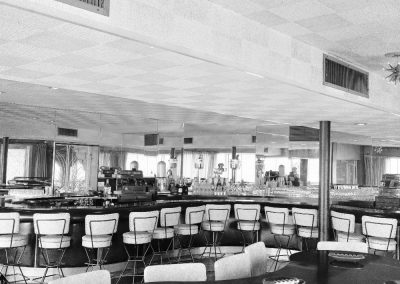 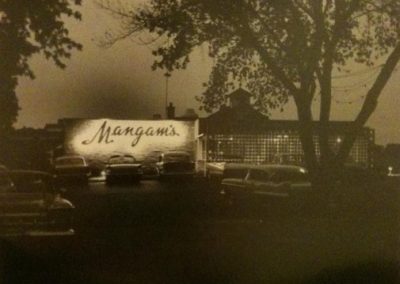 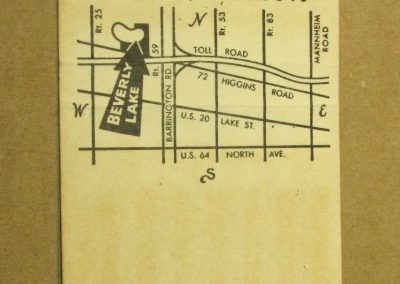 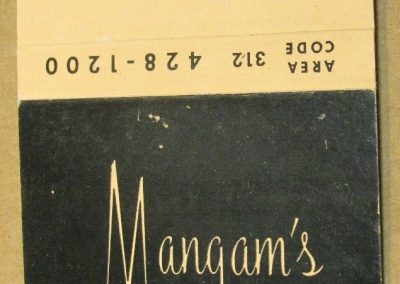