In Honor and Memory of Marty Keech 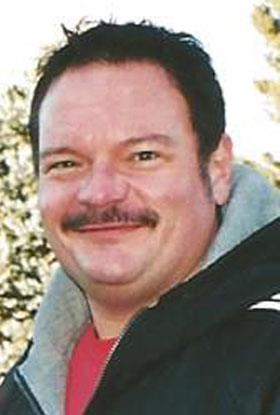 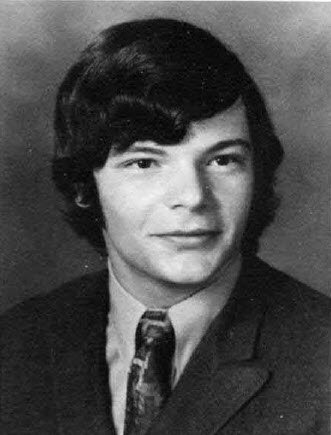 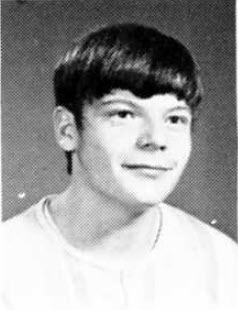 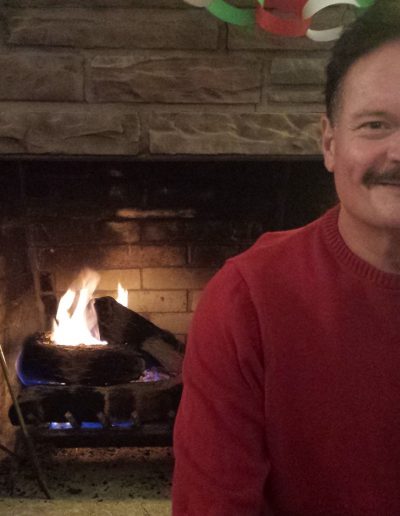 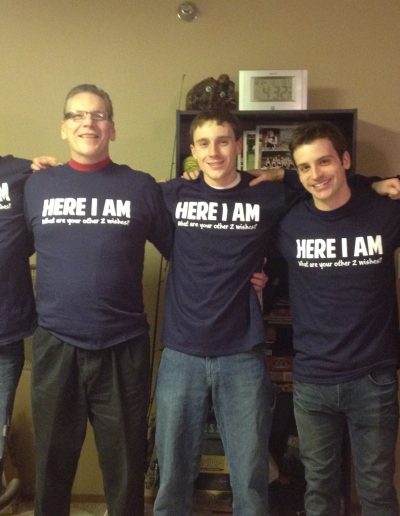 Marty passed away Monday, Jan. 4, 2016, in Huntley, Ill. He was a loving son and father, and will be missed greatly by family and friends.

Marty was born Sept. 1, 1956, in Minneapolis, to Lawrence and Dolores Keech. He was the oldest of his three siblings, Alexis, Gabrielle and Mitch. After graduating from Irving Crown High School in 1974 at the top of his class, Marty attended the University of Illinois with a major in engineering. Following his college graduation, Marty began working as a computer engineer at IBM in Rochester, where he continued to work for more than 30 years. In April 1982, Marty married Kathleen “Kathy” Johnson in Chatfield, and the two had four children: Kelsey, Andrew, Alex and Maggie.

In his free time, Marty enjoyed acting with the Rochester Repertory Theatre, Rochester Civic Theatre and Chatfield Western Days, in addition to playing French horn in the pit band for musicals. For years, he also played the role of Drosselmeyer for Allegro’s “The Nutcracker.” Marty coached youth baseball and softball teams in the summer, serving as head coach for his children. He liked to relax by going on walks on the Douglas Trail, swimming at Foster Arend, and spending time with his children. Marty was a caring, cheerful man with an upbeat attitude. He had a playful personality and always had a funny story to tell. Whether he was out on the town or staying in, Marty kept the energy up and the spirits high.

He was preceded in death by his mother, Dolores Keech, and two sisters, Gabrielle and Alexis Keech.