Welcome to the Carpentersville Memories Meadowdale Bowling Alley Page. Our goal is to bring back some fun memories of growing up in the 1950s, 1960s, 1970s and 1980s. Please take your time and check out all of the Meadowdale Lanes images and files, they are sure to bring back many memories.

What was bowling like way back in the olden days?

Where did you learn to bowl?  If you lived in Carpentersville, any time since the early 1960’s, it was probably Meadowdale Lanes.  The earliest reporting I can find regarding Meadowdale Lanes is from the Free Press in July of 1960.  It changed names a few times over the years to Spencer’s and Liberty but was still the favorite bowling establishment of the area.  If you have any images of Meadowdale Lanes to share please contact us.

The History of Meadowdale Lanes

Please check out the great Meadowdale Lanes images and files from the past.

Click on the links below to view the Newspaper Articles 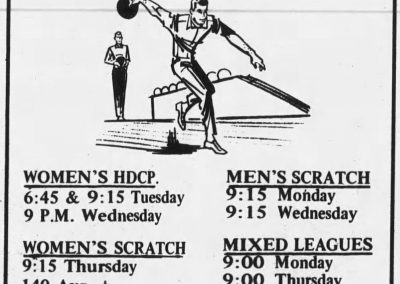 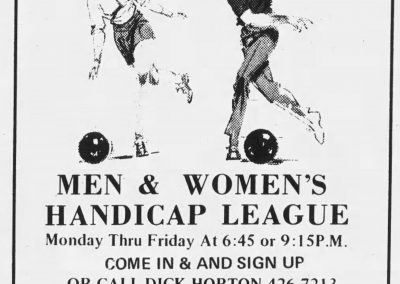 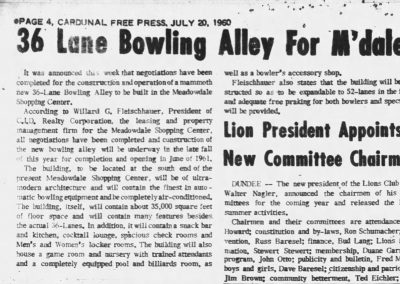 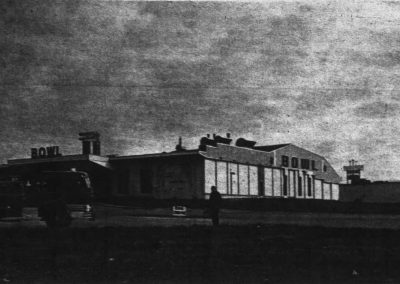 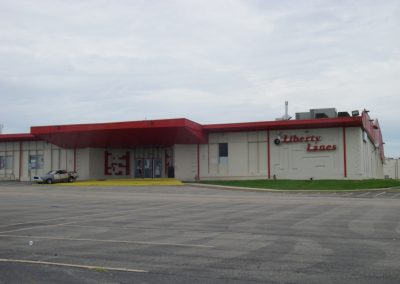 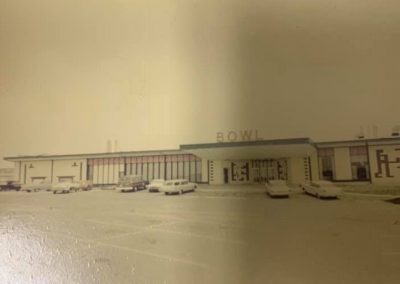 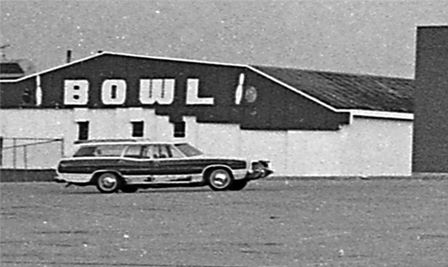 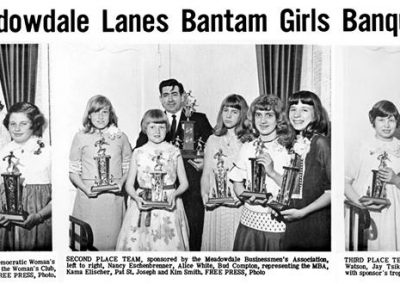 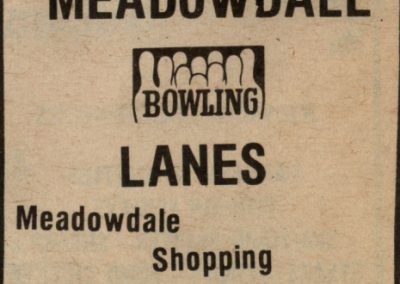 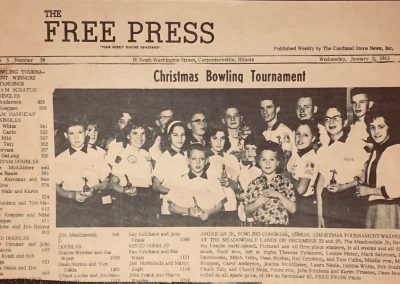 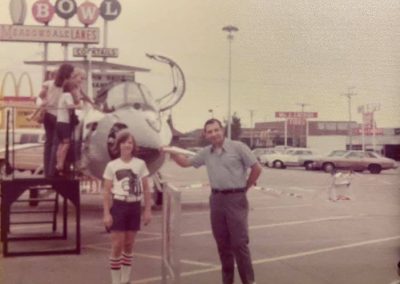