Do you remember a little bit of England in West Dundee?

The famous building in London! Actually not.  This is was a casual dining restaurant. The facade resembled a shopping district with building numbers.  This included numbers 6, 8, and 12. The biggest number was 10 and that is where the entrance doors were located.

Once a local favorite, this restaurant was across from Chateau Louise. Next to it was a strip mall, and later, a roller rink went up behind it.

Based on London’s 10 Downing Street (home to the prime minister), the facade depicted several locations on the street. Seen on the “buildings”: several addresses including the numbers 8, 10, and 12. 10 was the largest building as this was the restaurant’s namesake and front entrance.

No. 10 was based on a London pub. However, it was a family restaurant. They welcomed all ages. There was iron work framing the host station. No. 10 was a casual restaurant.

The menu even included the Prime Minister. It was a grilled ham and cheese with lettuce and a mayonnaise based dressing, inside a roll. The menu was America fare, with such classics as steak sandwiches and fried chicken.

Please check out all of the great No. 10 Downing Street images and files from the past.

Images and Articles from No. 10 Downing Street 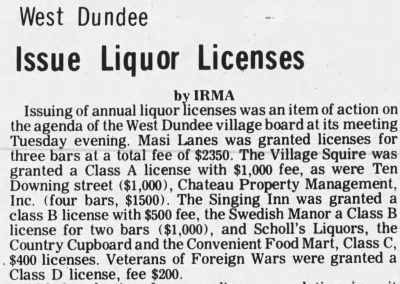 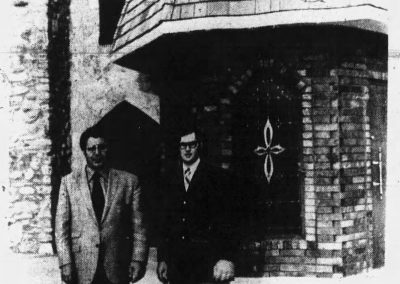 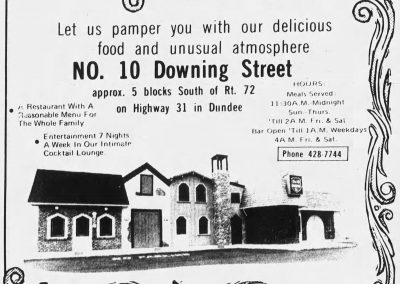 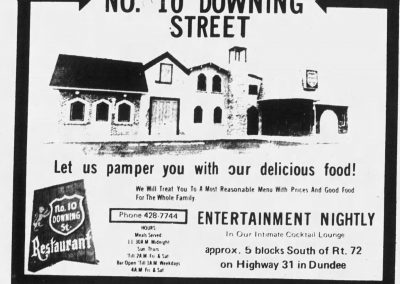 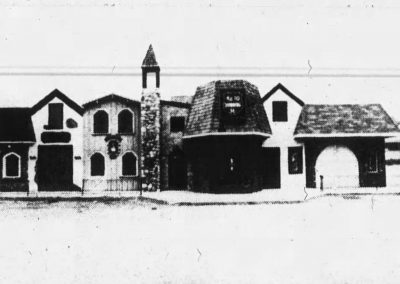 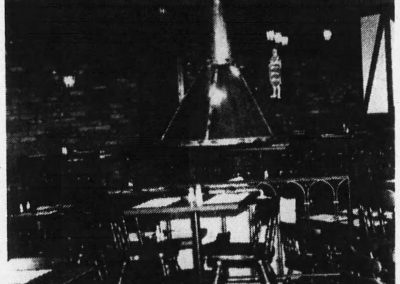 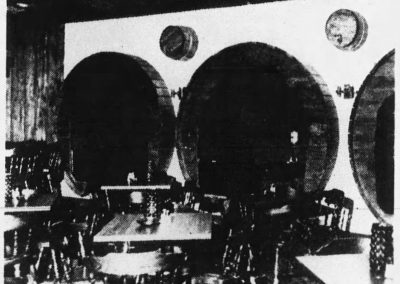 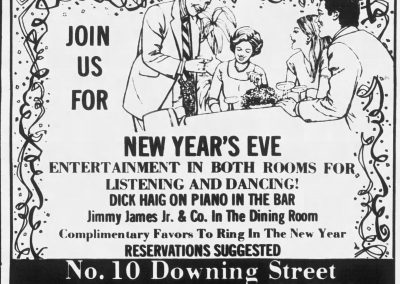 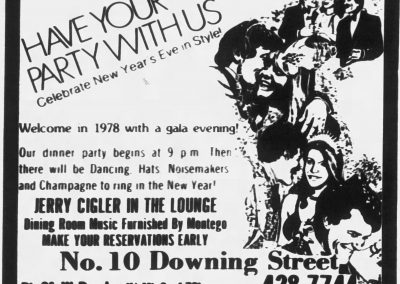 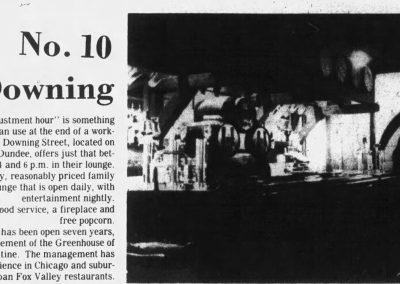 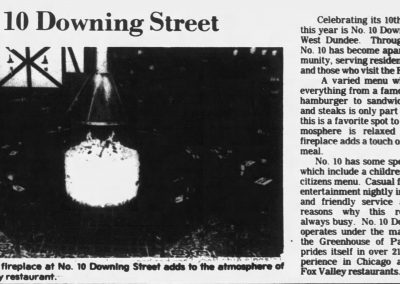 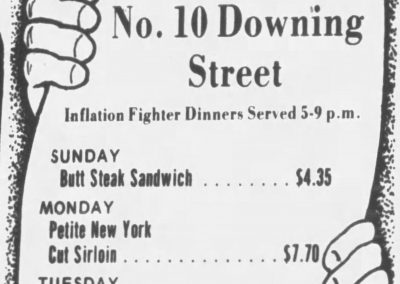 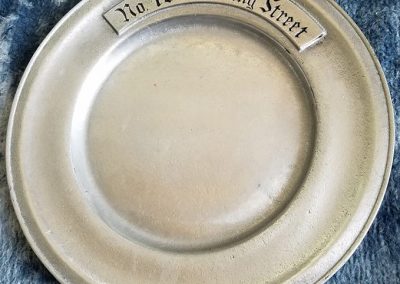 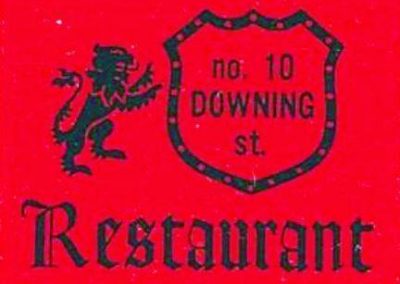 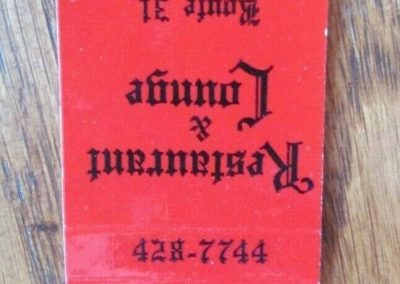