In Honor and Memory of Paulette Martinak 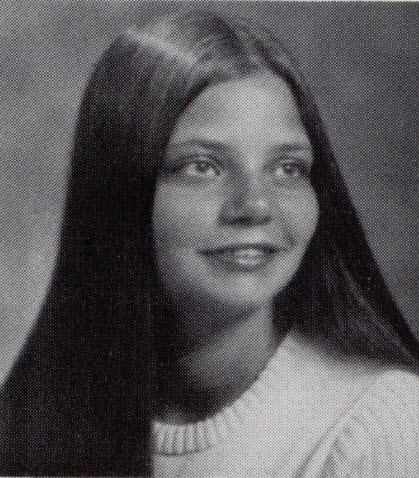 Paulette Stoltman, 56, of Hampshire passed away at her home in Hampshire on April 18, 2014.

She was surrounded by her husband, Robert, of 35 years and her loving family after 17-month battle with renal cell cancer. She was a thoughtful, caring wife, mother and sister.

Born in Elgin and raised in Carpentersville, she met her husband, Robert, in high school.  A 1975 graduate of Irving Crown High School, they lived in Algonquin for 24 years, where they raised their three children. Paulette devoted her life to her husband and children. After the children grew up, the couple moved to Hampshire in 2006. Paulette will missed dearly.