Do you remember the pickle barrel at Paul’s?

I was asked about how Paul’s sausage shop got started.

In 1964 I was working at an Eagle Food Store as a deli manager. I had made some party trays for a customer who happened to be the Midwest sales manager for Armour & Company. Eagle did not do those things at the time and he was very impressed with the trays. He asked what I was doing working for someone else.

He invited me to his house for dinner and wanted to know if I would like to own a deli, I told him I would but I had 4 children and 1 on the way. I did not have the funds to do it. He told me that I was wasting my talents working for someone else and offered to help me start my own business. He loaned me the money and assisted me in setting everything up.

Paul’s Sausage Shop opened on Friday Nov 28th 1964. In what was the Cravens shoe store, the space was only 12 ½ ft wide. It proved to be a success, it was a small store and it got very crowded. There were times that there was not enough room so some customers had to come back later. I was cooking roast beef and baking hams at my house over night to keep up with the demand.

I remember the first employees I hired were Linda Frank and Rosemary Knuth.

Then a larger store (the hobby store) became available so we moved over. I introduced the pickle barrel, and catering packages. where we would provide roast beef, salads, and buns for you to pick up and serve. Paul’s Sausage Shop fed many Holy Communion and graduation parties. Then I started fried chicken and fish dinners for carry out. We made our own fresh Italian sausage and fresh brats. We started roasting turkeys on Thanksgiving.

When Mr. Kay’s ice cream store, which had opened in my old store, was for sale I bought their equipment and set up in Paul’s Sausage Shop. Then we started making donuts which was a big hit. We let high school groups come in and make donuts as a fund raising event. We provided donuts for St. Monica’s church also, to sell after Sunday mass.

Then one of my employees, Sue, got married. I was sitting with the mothers of some of my other employees at the reception and said there could have been some things done differently regarding the catering, so we decided to start Paul’s catering business. Which also took off as well.

We catered luaus with a whole roast baby big. One time a 4H club needed a 400 pound pig roasted because the person that was going to roast it got sick. They had to have it cut in 4 pieces to fit in my oven. It turned out great. So we had to put it on a 4×8 piece of plywood we decorated so nice and then we could not get it out of store and into my van so we had to undress it and redid it in the van but it did not look as nice.

I remember on sidewalk day I had a Pepsi trailer and sold hot dogs and a drink for 10 cents.

I had wanted to take my kids to a Cubs game and I really didn’t want to drive and park, so I came up with the idea that I would charter a bus and buy 40 tickets and sell 35 which started our bus trips to Cub games. One time we sold too many tickets so I said no problem I just got another bus and 40 more tickets and treated 75 people to a no hitter!

There were so many things that we did it’s hard to remember them all.

I gave a lot of teens their first job.

When I see the comments on the Carpentersville Memories Facebook Group and Page I feel so proud of what I did. I know over the 10 years I had the store I made a lot of people happy.

– Paul Folster, thank you for the memories 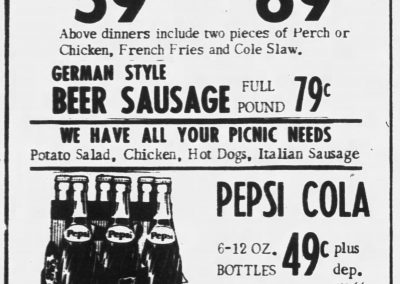 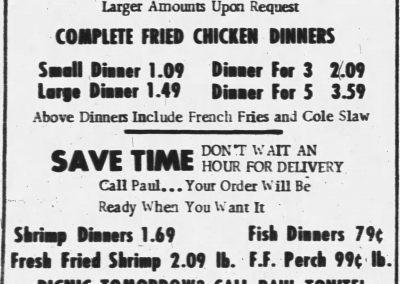 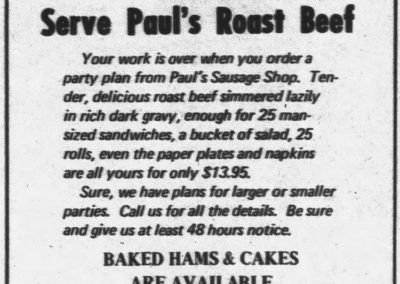 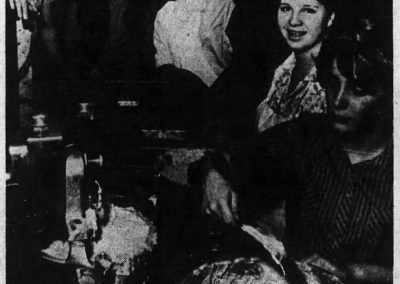 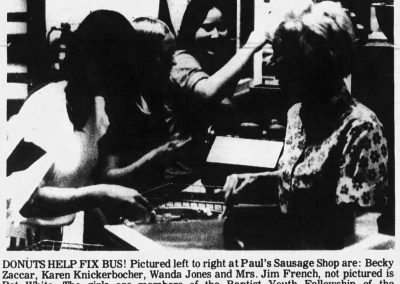 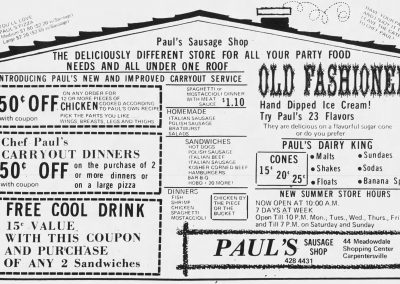 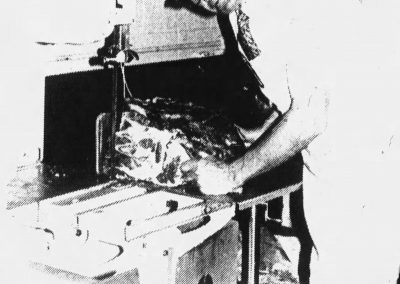 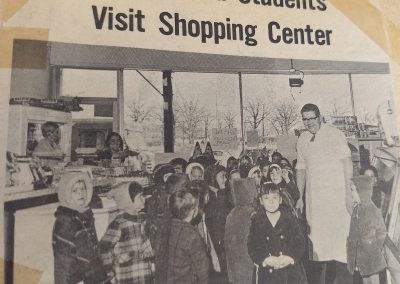 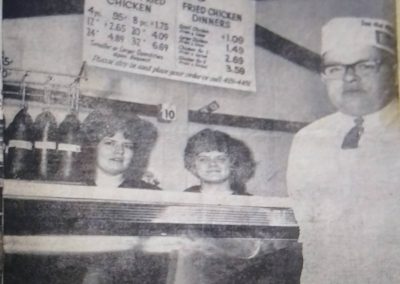 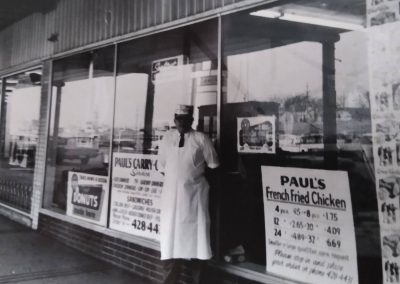 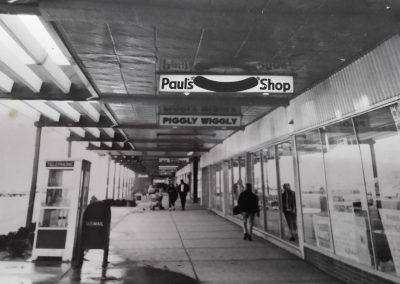