In Honor and Memory of Ricky Fitzgerald

A former many-year resident of Carpentersville, died Tuesday, Oct. 11, 2011, at the Provena-St. Joseph Hospital in Elgin from injuries sustained in an automobile accident. Rick was born on Feb. 10, 1959, in Chicago, the son of the late James J. and Agnes P. (nee Nash ) Fitzgerald. Rick was a 1977 graduate of Irving Crown High School in Carpentersville. He was a painter by trade.

Survivors include his siblings, Linda Marshall and MaryBeth Fitzgerald, both of Woodstock, Joanne (Kevin) Bunte of Hampshire, James (Holly) Fitzgerald of South Elgin and Mark Fitzgerald of Elkhorn, Wisconsin. Rick is also survived by many nieces, nephews, a grandnephew, two grandnieces, cousins and friends.

He was preceded in death by his parents and a brother, William. 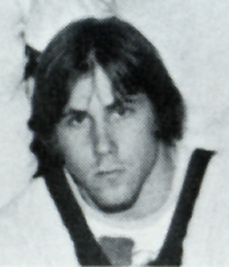 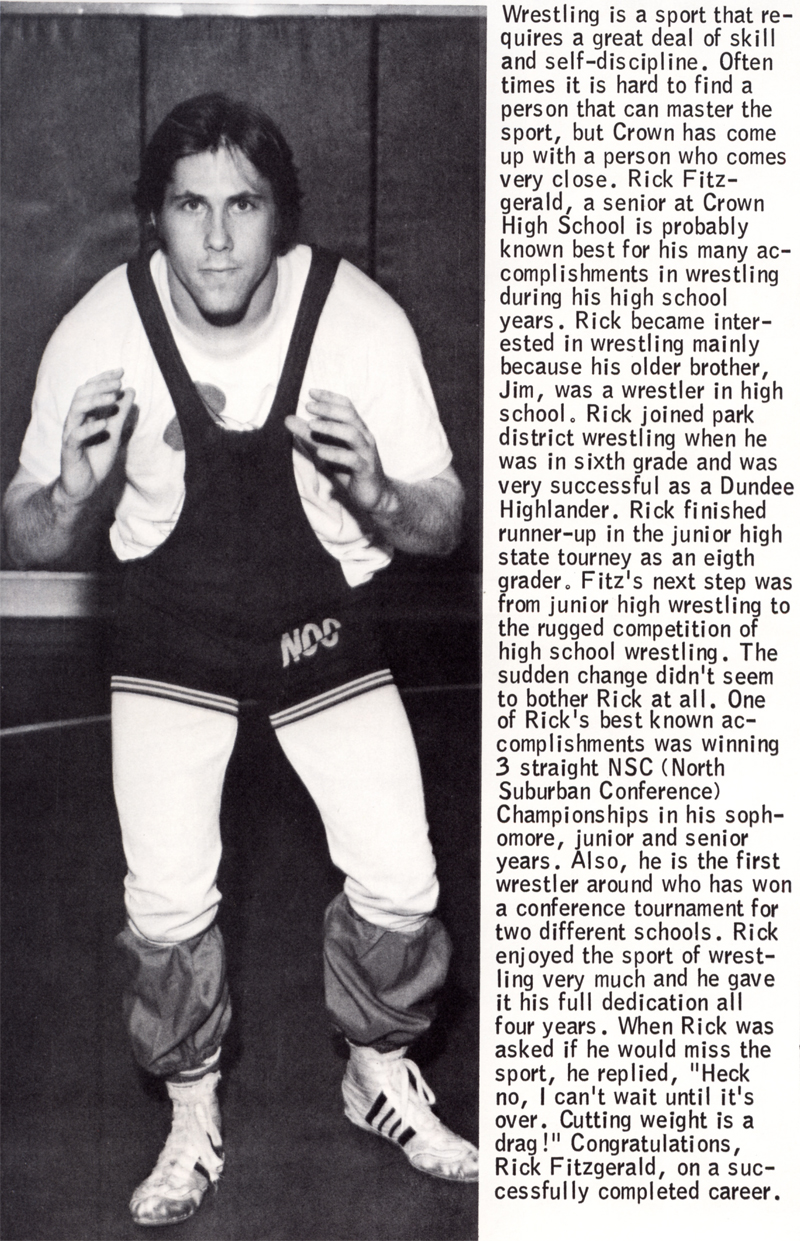