Welcome to the Carpentersville Memories Riverview Park Page.  Our goal is to bring back some fun memories of growing up in the 1950s, 1960s, 1970s and 1980s.

Did you go in the Tunnel of Love at Riverview Park?

This was a well-known former amusement park. It was located in Chicago, on the north side of the city. This was the largest park in Illinois. The Riverview Park grounds were owned by George Schmidt. The land used to be the location of the German Sharpshooters Club. Riverview started with 3 rides on 74 acres, in 1904. At the end (in 1967), there were 120 rides. Included in that number were 6 rollercoasters and a full midway with barkers, freaks, and kewpie dolls.

The park always opened on the second Friday in May. The slogan was “Laugh your Troubles Away”. Some of the rides were there for decades. Some only lasted a few years. At one time or another these rides were there: roller coasters (Bobs, Comet, Silver Flash, etcetera), the rotor, tilt-a-whirl, carousel, ferris wheel, and many others. Other entertainment included carnival games, and a ‘freak show’.

George and William Schmidt ran the park. There were others who owned and ran some of the areas within the park. They included, James Ellliot – Skee Ball, Harold Dever – Magic Typewriter (concessions), Dr. Marin Counery – the live Baby Incubator, William J Coultry, his wife Hattie, and his extended family – Coultry photo studios, and Ray Marsh Brydon – palace of Wonders (later known as the Freak Show).

At least sixteen patrons died in Riverview Park between 1910 and 1967. Most were on roller coasters. Also, most were due to their own negligence. This is not why the park closed. The reason why the park closed was believed to be due to rising crime and racial tension in the area. 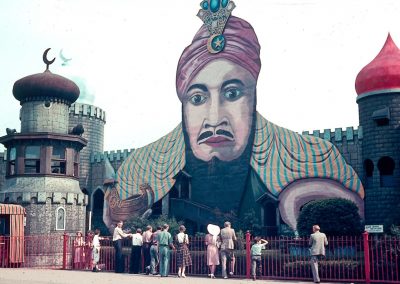 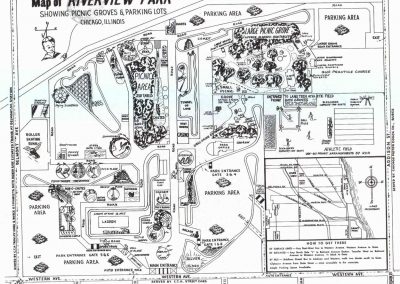 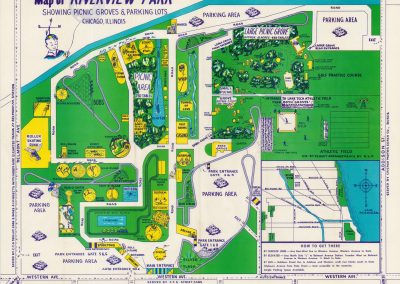 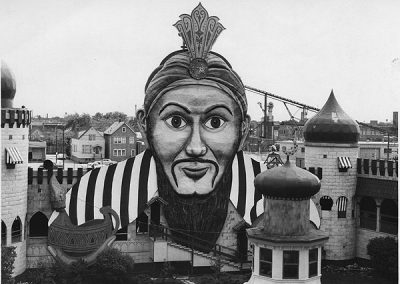 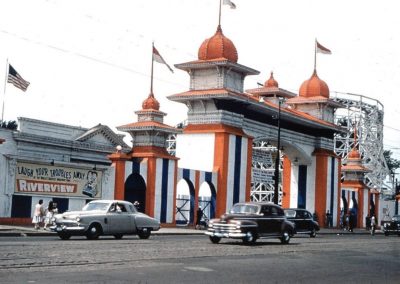 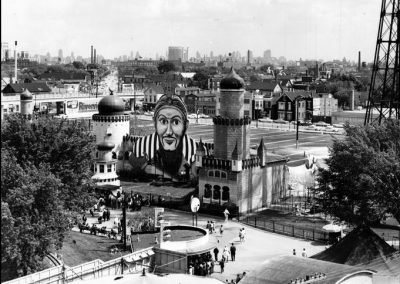 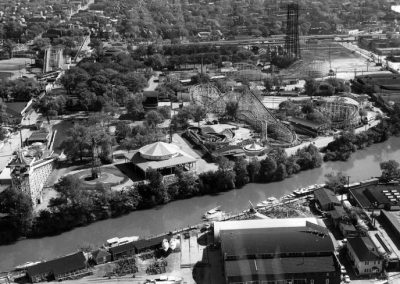 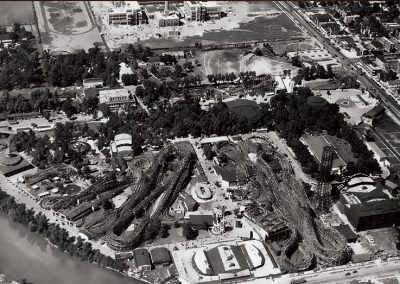 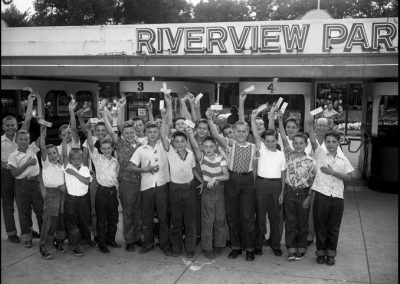 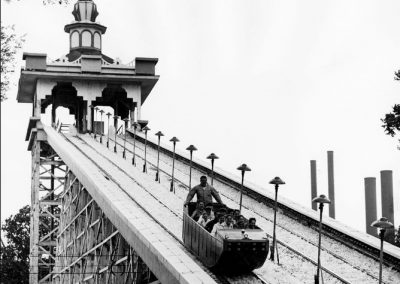 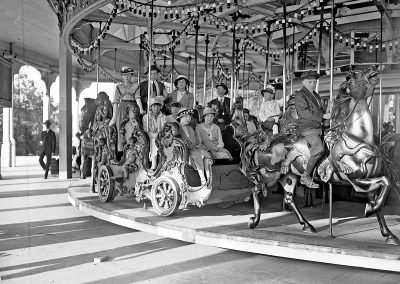 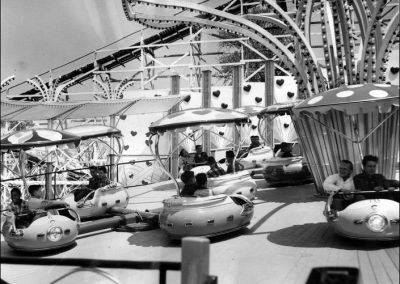 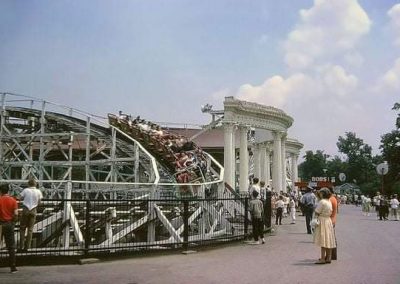 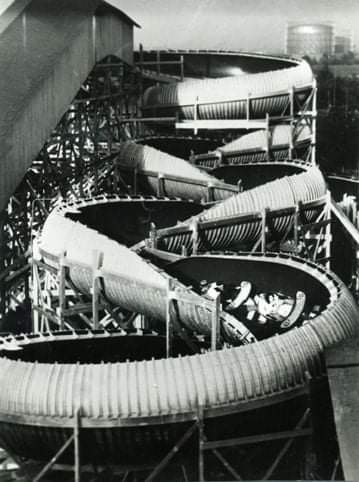 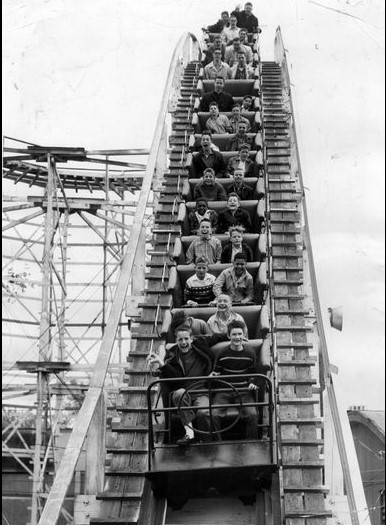 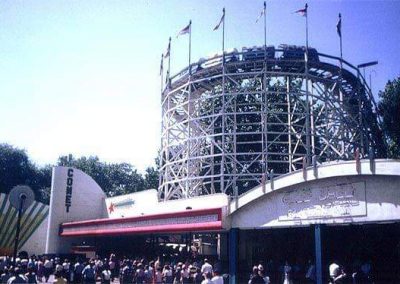 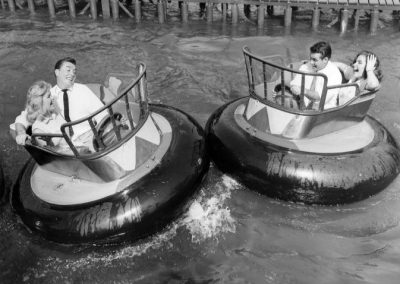 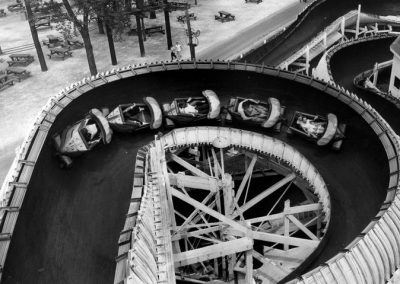 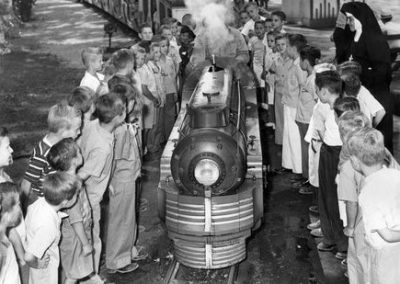 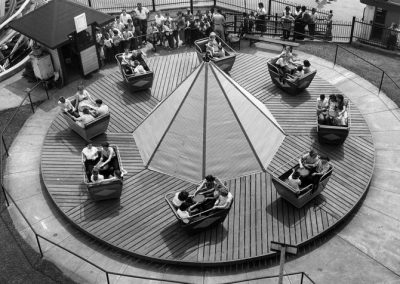 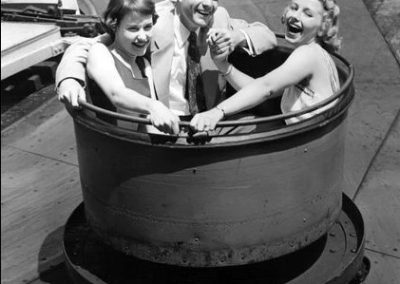 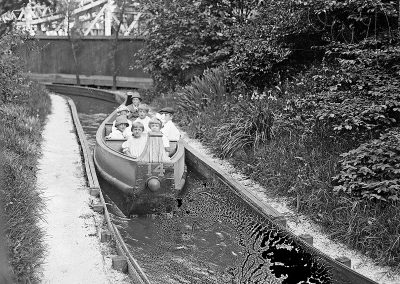 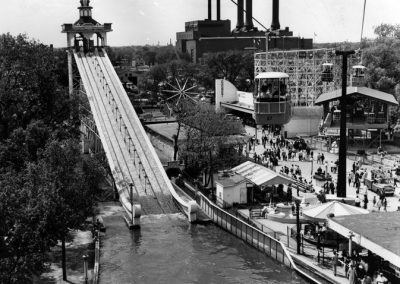 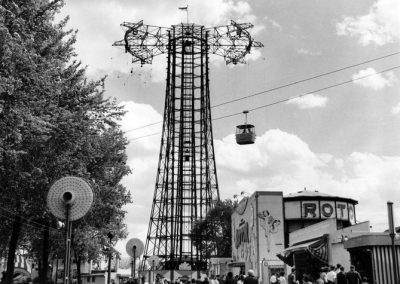 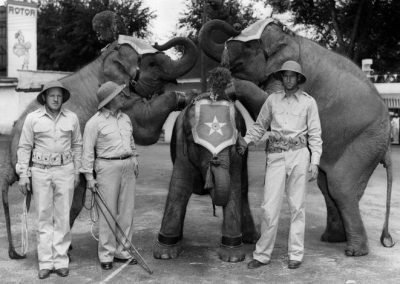 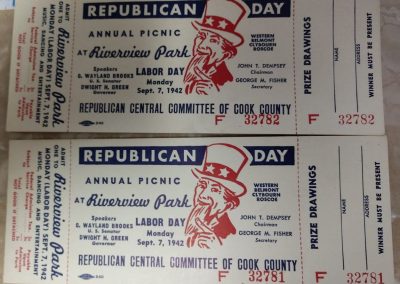 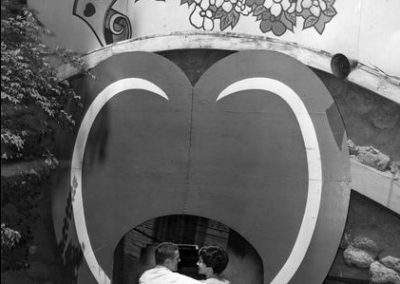 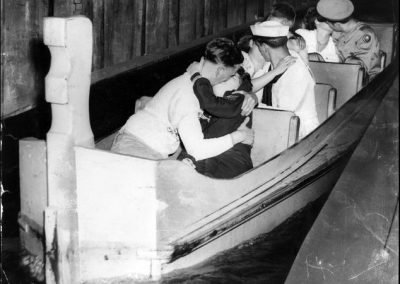