In Honor and Memory of Robert Kilikevice 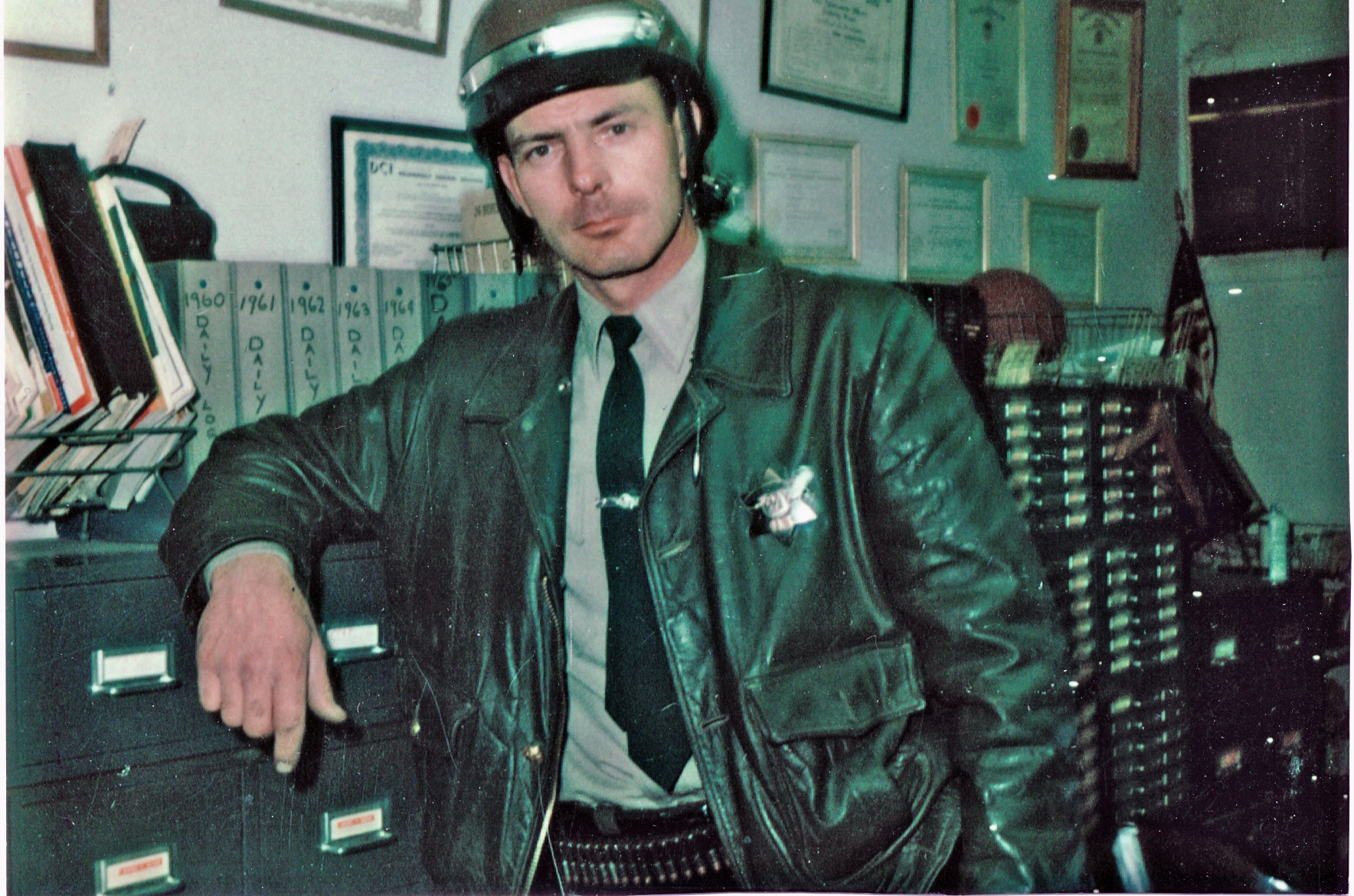 Robert Joseph Kilikevice was born June 27, 1932 in Chicago, Illinois. He was the son of Joseph W. and Bertha Kailus Kilikevice. He married Trudy Clark on March 5, 1955 in Chicago, Illinois. He was a police officer for twenty-one years in Carpentersville, Illinois and a veteran of the Korean War. He lived in Carpentersville prior to moving to Mountain Home in 1992. He was a member of the VFW, Korean War Vets, Twin Lakes Gun Club, Mountain Home Masonic Lodge #225, Valley of Freeport, Illinois 32nd degree Scottish Rites, and St. Peter the Fisherman Catholic Church. Robert W. Kilikevice passed away at his residence on March 17, 2005 at the age of 72 years, 8 months and 20 days.