In Honor and Memory of Steven Farrell
" 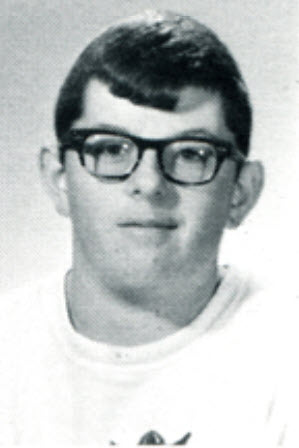 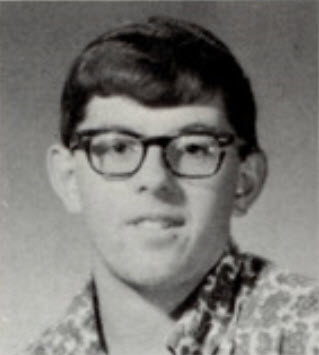 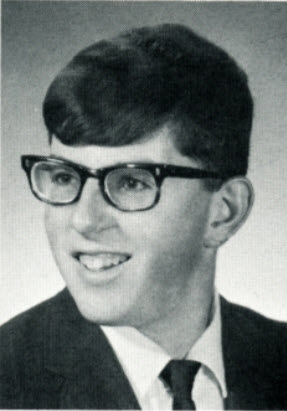 Steven M. Farrell of Elgin , 59, died Monday, Sept. 6, 2010, at his home, surrounded by his family after a courageous battle with cancer.

Steve was a lifelong resident of the Carpentersville, Dundee and Elgin areas. He was an Eagle Scout and a 1968 graduate of Irving Crown High School. Steve was a Vietnam Army veteran and an avid lover of golf. On June 2, 1993, he married Janice Fisher Arend.

Survivors include his wife of 17 years, Jan; his daughters, Kathleen (Matt) Russell of Chillicothe, Ill. and Kimberly Farrell of Carpentersville; stepson, Kelly Arend of Beloit, Wis.; his grandchildren, David and Alice Russell, and Devin and Delanie Arend; his mother, Bette Farrell of Lake Marian; his sisters, Barbara (Thomas) Malinger and Laurel (Jerry) Welte; his brother, Jeff (Kris) Farrell; as well as several nieces and nephews; and countless good and faithful friends, including and his two close friends, Bill (Susan) Davidowski and Dave (Bev) Smith. Steve was preceded in death by his father, Thomas Farrell; and his first wife, Alice J. “Torchy” Farrell on Aug. 23, 1989.