Welcome to the Carpentersville Memories Milk Pail Page.  Our goal is to bring back some fun memories of growing up in the 1950s, 1960s, 1970s and 1980s.  Please take your time and check out all of the Milk Pail images and files, they are sure to bring back many memories.

This was a special occasion restaurant and sister to the Cock-A-Doodle. There were shops located on the property known as Fin ‘n Feather Farm, country style meals and country shops. Max McGraw’s wildlife supplied the fowl, especially pheasants.

The address was Illinois Route 25 between Elgin and Dundee. It was considered a part of Elgin. The phone number used an Elgin exchange. It looked like a barn (similar to Chateau Louise) that was added on to.

Milk Pail was a part of Fin ‘n’ Feathers farm. They also owned Cock-A-Doodle. This is the laid-back dining restaurant. For many it was a special occasion place. The location was billed at country cooking with a country store. The restaurant was known for its cinnamon sugar and raisin rolls. The menu offerings ranged from fried chicken to pheasant. The wild game came from Max McGraw Wildlife. They were also known for their cocktails.

Fan favorites were the pheasant rice soup and homemade salad dressings. The French and Thousand Island Dressings were the most popular. All of these (along with many other items) could be found in their store.

There were other country shops too. Those shops were not as popular. Most people were there for the restaurant and its store.

Later on, after the restaurant changed, the shops also changed from the country shops to more outdoor mall type stores. The list of tenants included a winery, tea shop, and some outlet stores. There was a mini-golf course on the property for a while. The location is now home to Tianguis. This is a weekend Hispanic market.

Please check out all of the great Milk Pail images and files from the past.

Images and Articles from The Milk Pail 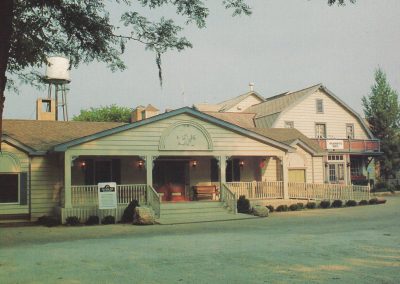 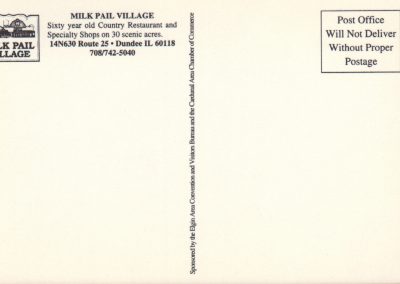 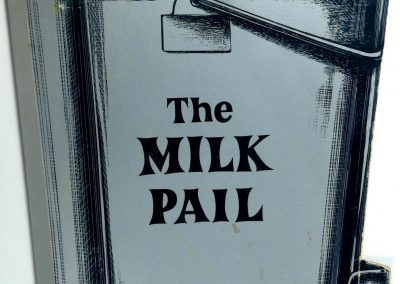 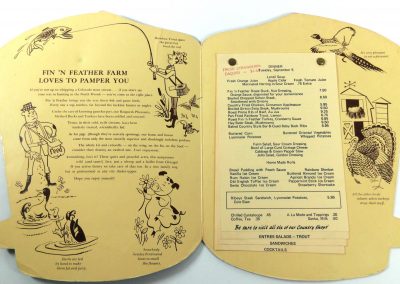 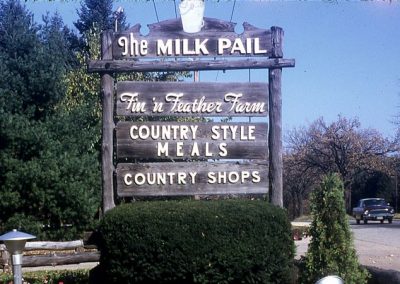 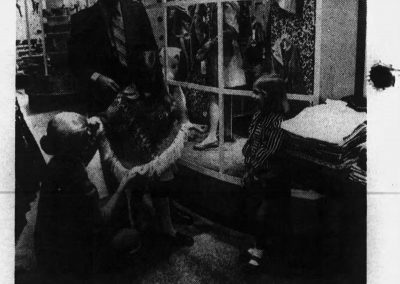 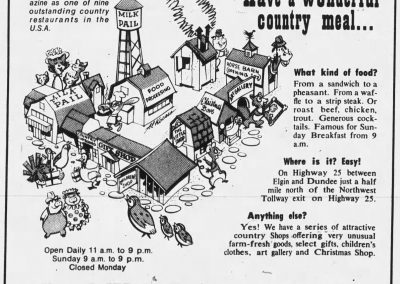 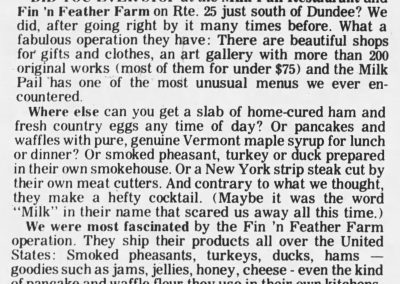 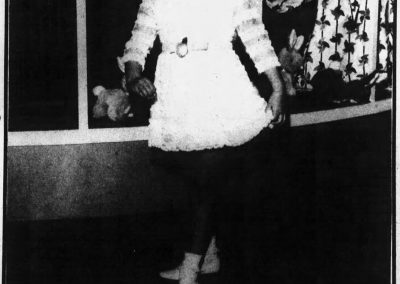 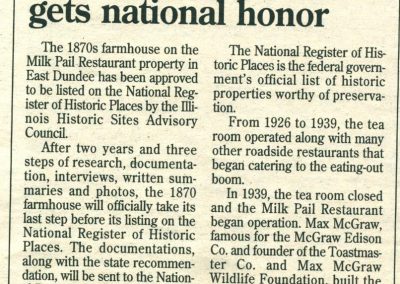 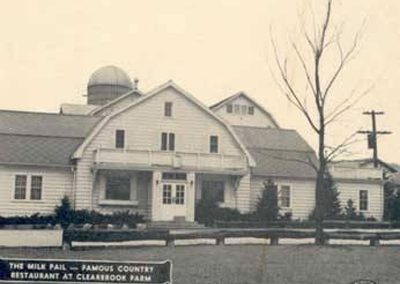 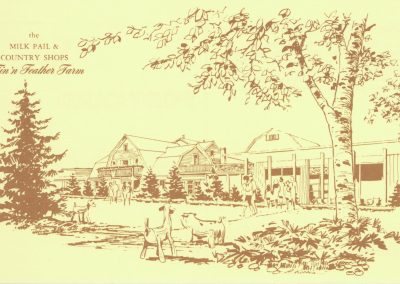 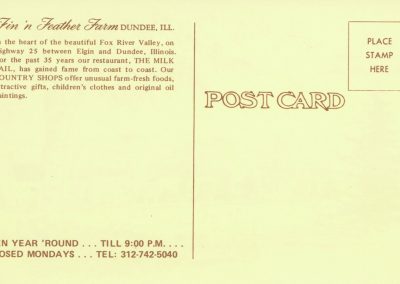 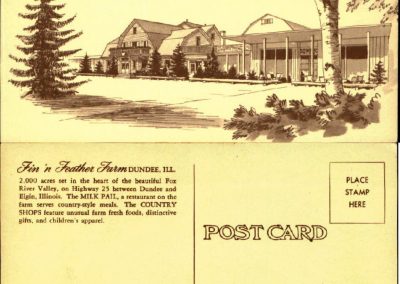 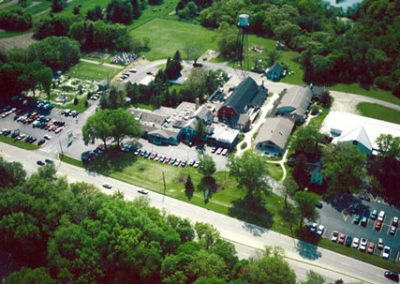 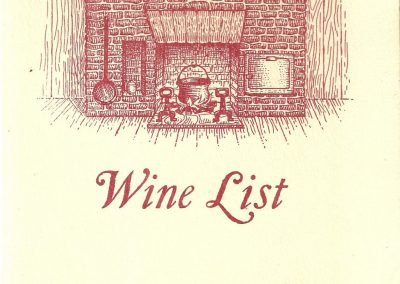 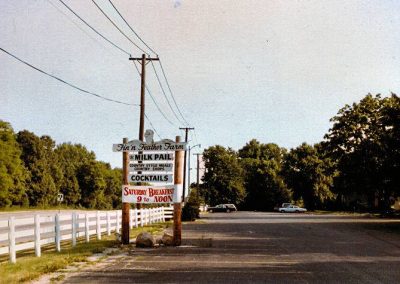 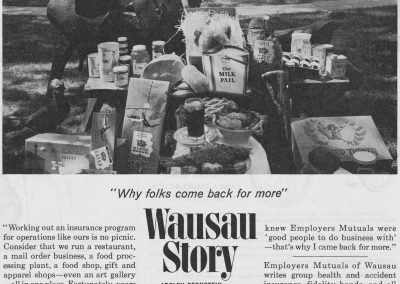 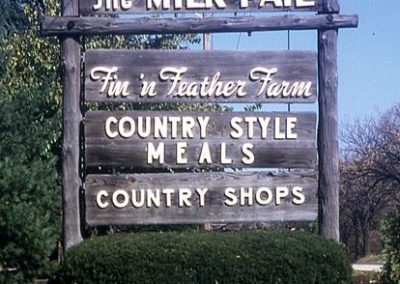 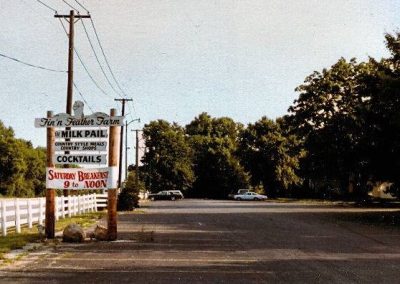 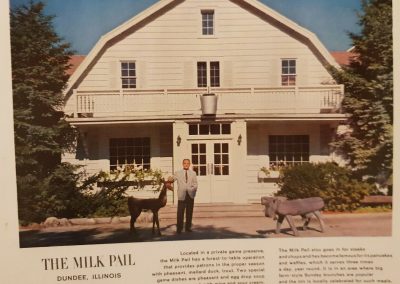 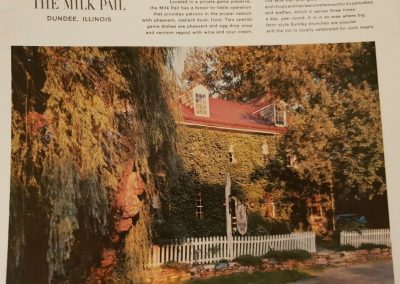 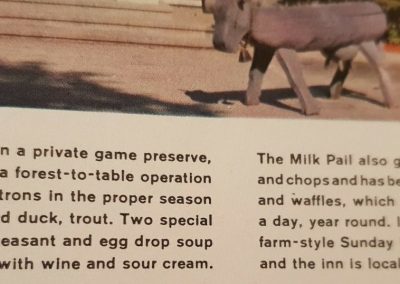 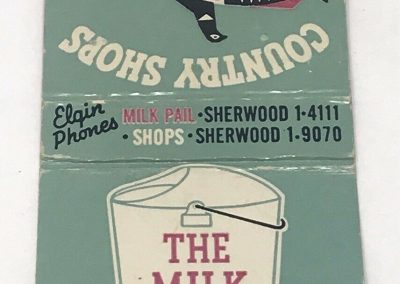 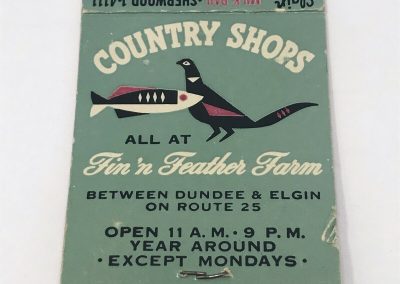 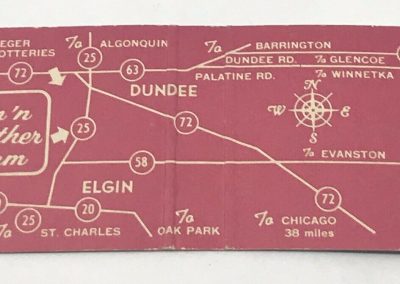 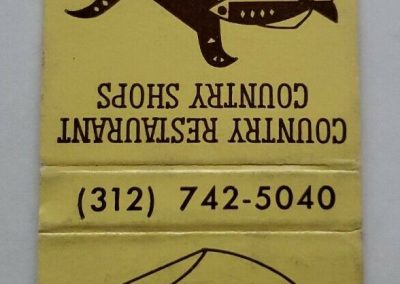 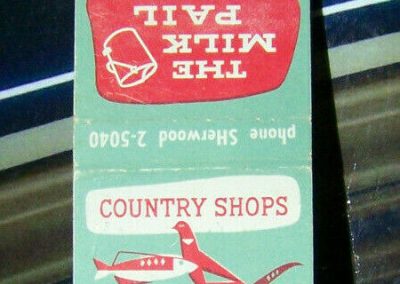