Did you remember the Red Balloon?

This coffee shop was a Chicago area chain. This location was located at Illinois Route 25 and Lake Marian Road (later became Big Boy). They were known for two all you can eat specials. They were chicken and fish (perch).

This location opened in 1970. They advertised a hot air balloon launch twice. First try was scheduled for January 24. There were several specials and a couple of drawings. They had to cancel it. Two new locations’ grand openings were being celebrated. So, the next try for Carpentersville’s balloon launch was rescheduled during that time (July 10). A girl was to launch the balloon. Clowns, free goodies, and surprises were advertised.

Their other locations included: Niles, Waukegan, and Deerfield. The Carpentersville location did not last long, as it closed down in 1972.

Images and Articles from the Red Balloon 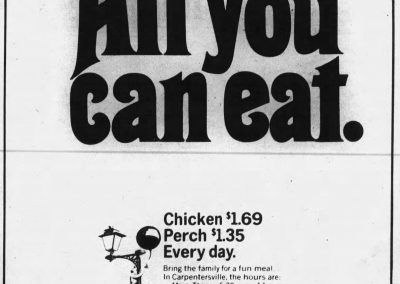 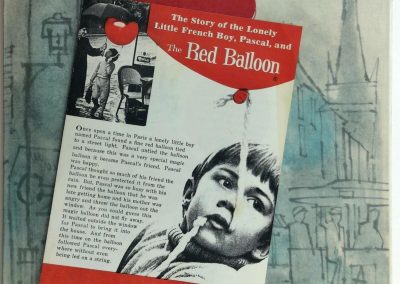 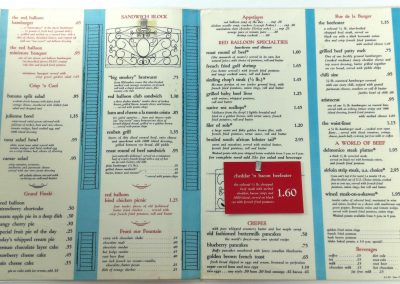 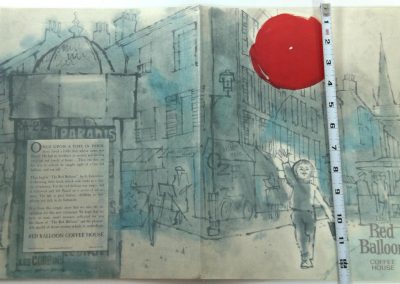 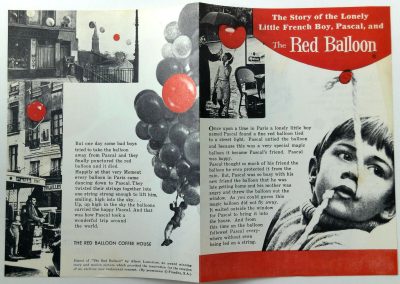 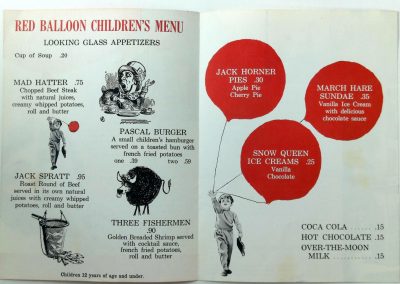 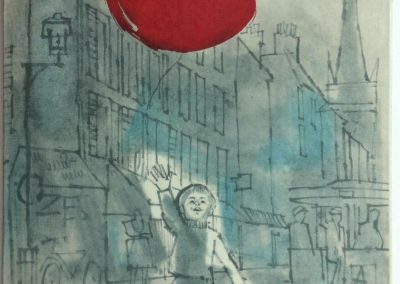 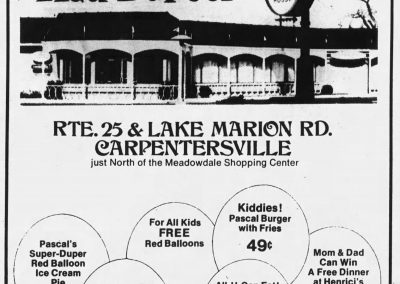 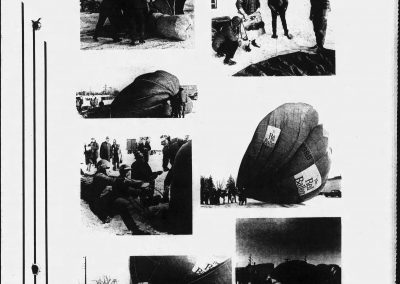 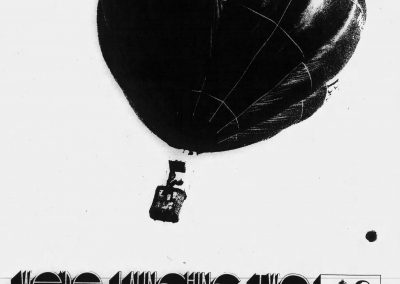 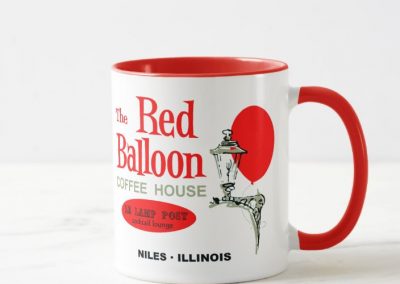 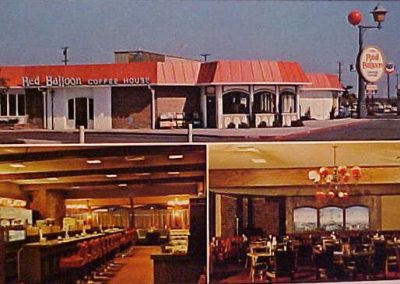 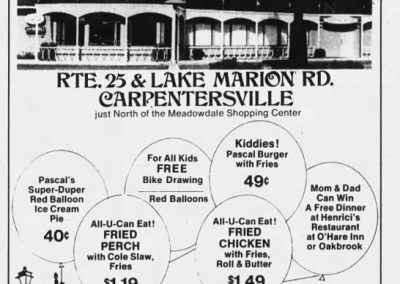