Welcome to the Carpentersville Memories video pages. Our goal is to bring back some fun memories of growing up in the 1950s, 60s, 70s and 80s.

Videos about the Tornado Outbreak on April 21, 1967

A total of forty-four tornadoes (19 in Illinois) struck the area from Missouri and Iowa through Illinois and Michigan during the outbreak, including at least six F3 twisters. A total of 58 people perished. It is the worst tornado disaster in Chicagoland history.

On a gray and windy day in April 1967, a swarm of tornadoes struck the area, killing 58 people. Oak Lawn was hit particularly hard. The tornado then skipped across the South Side of the city, crossing the Dan Ryan Expressway at rush hour, and hitting the lakefront near 79th Street. Two days later on Sunday, April 23, 1967, three inches (76 mm) of snow fell on Belvidere, which only exacerbated the cleanup from Friday’s tornadoes.

My family and I survived, but it was one of the scariest days in my life.  I’ve never seen another sky quite like the one that day. 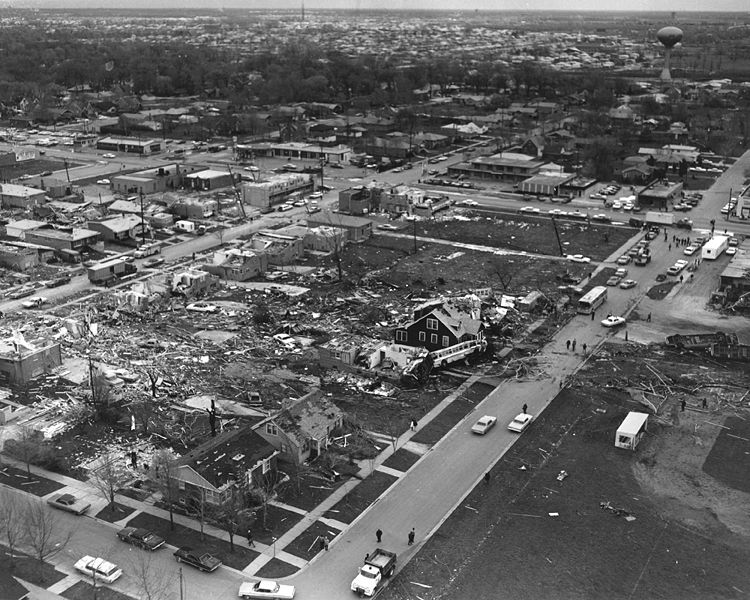 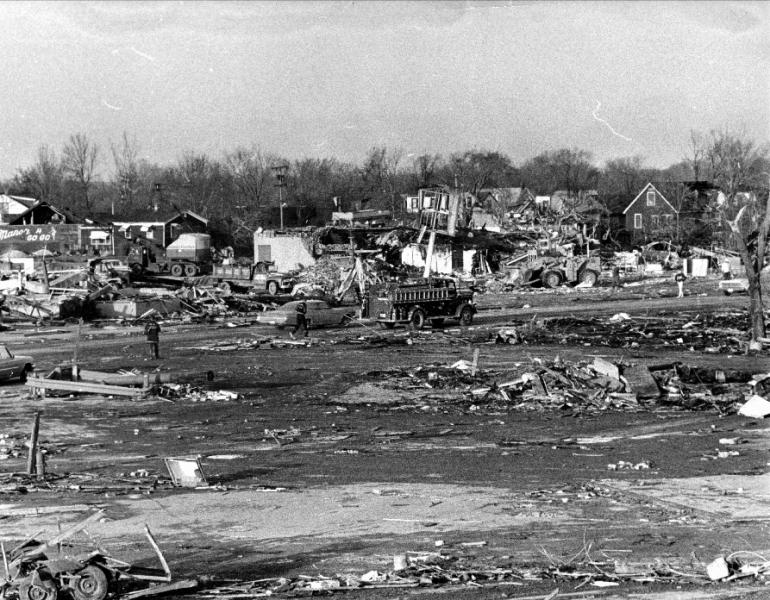 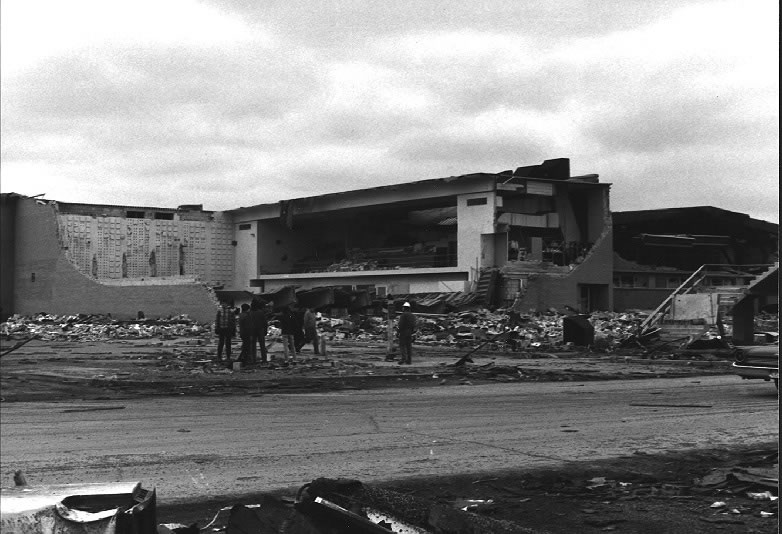 Tornado of 1967 and the Spirits that remained.