In Honor and Memory of Vito Buffalo 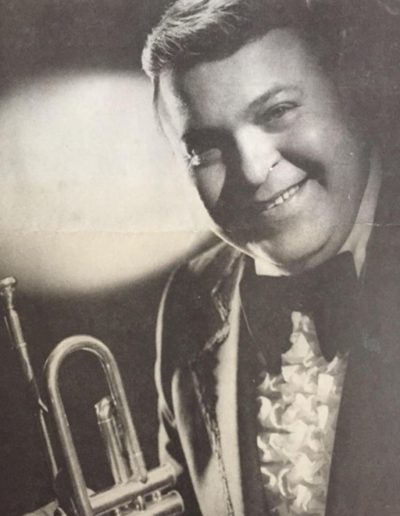 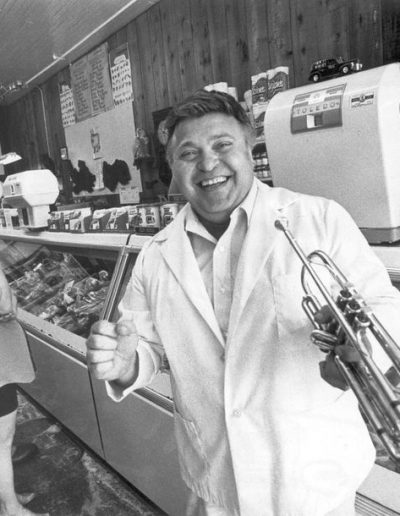 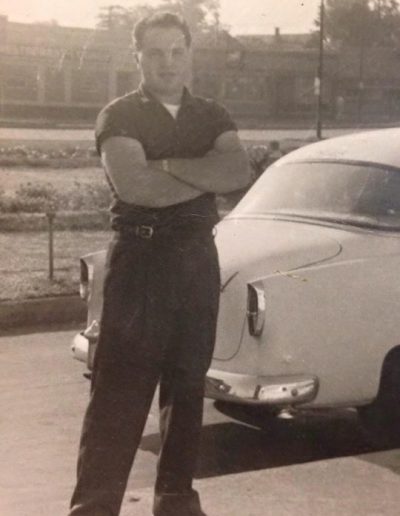 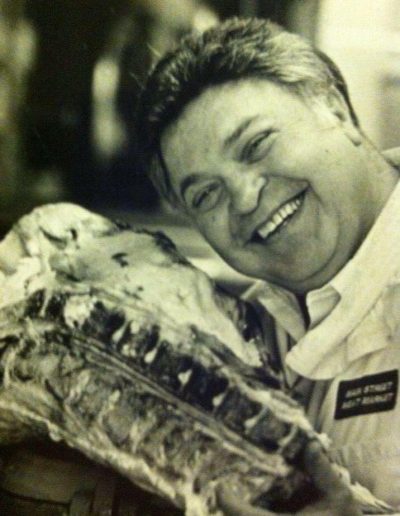 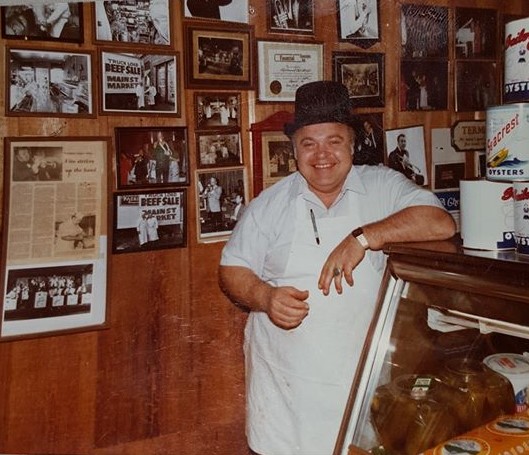 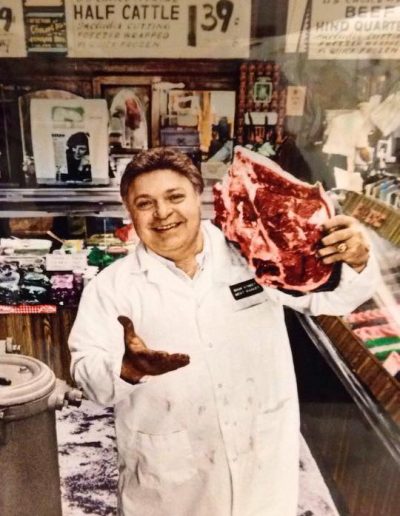 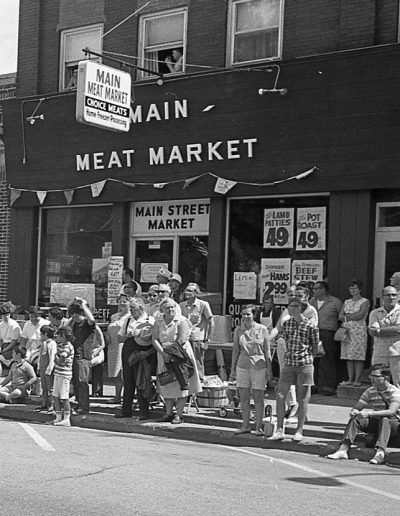 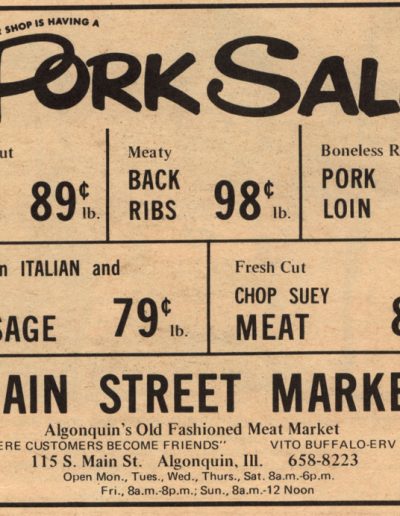 Vito was born October 27, 1931 in Chicago, Ill., to the late Salvatore and Josephine Buffalo. He was a butcher by trade but more importantly a big band leader and musician by heart. Vito was a Navy veteran and served in the Korean War on board the USS Kula Gulf. For over 35 years he was the proud proprietor of Main Street Meat Market in Algonquin, Ill.

Vito entertained countless music enthusiasts and dancers in ballrooms throughout the Chicago area for over 65 years. His mother bought him his first trumpet in his early teen years and it became his passion, as he was inspired by Harry James. He loved his family and entertaining through his music but most of all he enjoyed making people laugh with his great sense of humor.

Vito is survived by his children Anthony, Bryan and Kristen Durante and their mother and first wife Judith Buffalo. He has five grandchildren Lauren, Rachel, Christina, Andrew and Lukas and two step children Missy Bonner and Scott Blazek and their children, Alexis, Mitch, AJ, TJ, Kennedy and Emerson. He is also survived by his last love Cynthia Calvillo who has three children Emily, Stephanie and Molly and her two grandchildren Robert and Autumn. He is preceded in death by his second wife Linda Buffalo, brother Phil Buffalo and sisters Faye Sobal and Rosalie Becker.

Funeral will be held at St. Thomas the Apostle Church 451 W. Terra Cotta Avenue Crystal Lake, Ill on July 20, 2015 at 11:00am. There will be a free tribute concert featuring members of the Vito Buffalo Orchestra at Riverside Park, Algonquin, Ill that same day time 4:00pm – please come and enjoy!