In Honor and Memory of William Ptack 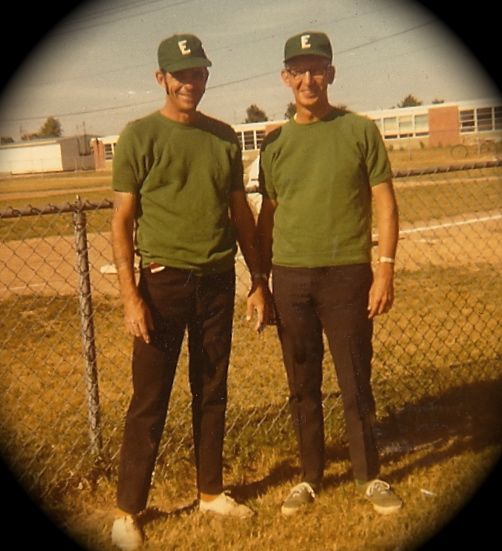 He attended St. Alphonso’s and St. Benedict’s Grammar School in Chicago. He graduated from DePaul Academy High School in 1947. He worked at Milwaukee Railroad until he was drafted by the U.S. Army in 1951 to serve in the Korean War. In 1953, he resumed his work at the railroad until he went to work for Jewel Home Service in 1960. In 1961, he began working for Pure Oil (Unocal), where he stayed until his retirement in 1993.

He lived in Carpentersville from 1958 to 1994. While there, he coached Little League from 1962 to 1972 and was involved with the Crown Imperials Marching Band from 1973 to 1978. In 1994, he and Pat moved to Marengo. He also spent many enjoyable days relaxing on the lake at his summer home in Delevan, Wis. He enjoyed golf, bowling, fishing and traveling. He also was a longtime, loyal Chicago Bears and Cubs fan.