Welcome to the Carpentersville Memories WIND Page. Our goal is to bring back some fun memories of growing up in the 50s, 60s, 70s and 80s.

Did you listen to WIND Radio?

The station was Chicago’s leading hits station in the 1950’s. The music era included popular music and adult contemporary standards. Over the years, the station was host to different formats. These included two talk eras and a Spanish language era.

One big name announcers at the station include Howard Miller, in the late 1940’s. Dennis Prager, Michael Medved, and Laura Ingraham were well in the early 2000’s. This was when the station went back to being an English language station.

Currently the station is known as AM 560, The Answer. This was done so it would be more like their sister stations. The ownership is Salem Communications. WIND was once home of the Illini for football and men’s basketball. They are the now home to the NIU Huskies football team. 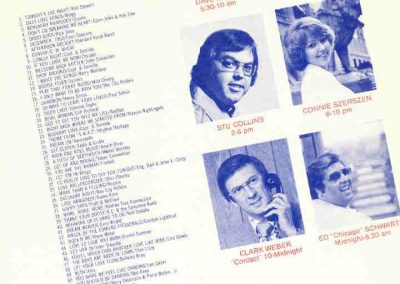 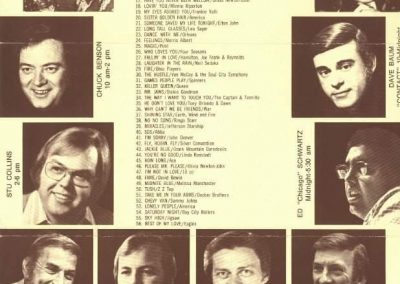 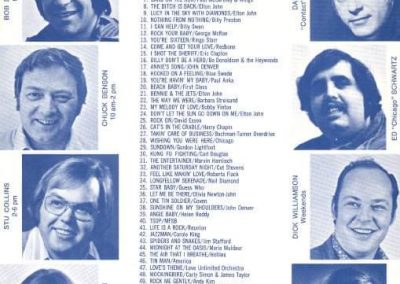